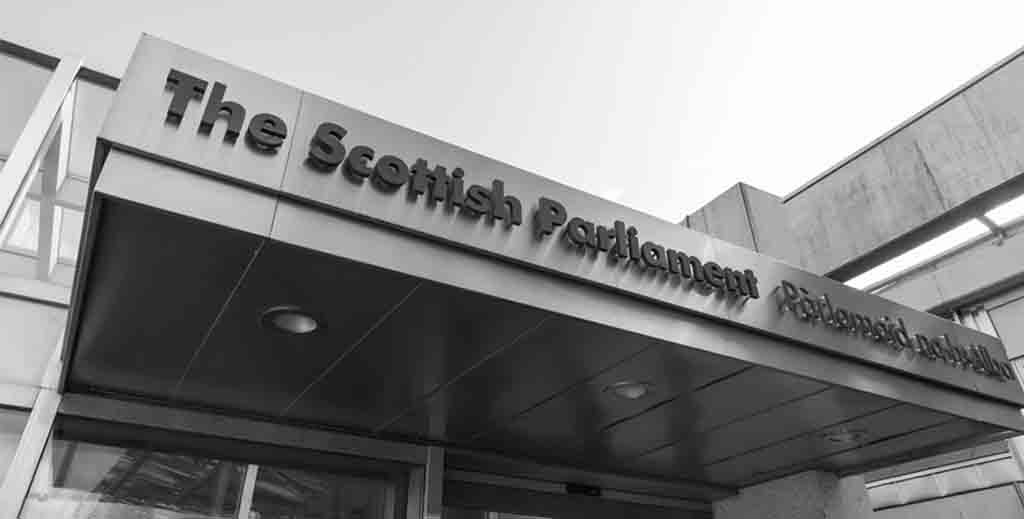 Landlords in Scotland face a new and radical set of changes to the private rented sector that will make England’s much-anticipated Renting Reform Bill look tame, including a national system of rent controls.

Following a policy cooperation agreement between the Green Party in Scotland – which many property watchers consider to be ‘anti-landlord’ – and the SNP, a ‘new deal’ for renters has now been revealed.

This includes a housing regulator for the PRS and enhanced rights for tenants including eviction protection during the winter months and the right to decorate homes and keep pets.

There are also plans to introduce greater penalties for landlords who evict tenants illegally, along with compensation for the tenants involved.

Called the Rented Sector Strategy it will now be considered by MPs and other interested parties before a new bill is launched next year.

But perhaps most worrying for Scottish landlords are plans to implement ‘an effective national system of rent controls, with an appropriate mechanism to allow local authorities to introduce local measures’.

“We will consult on the options, deliver legislation and implement rent controls by the end of 2025,” a statement says.

This is despite rent controls in Scotland largely being a failure. As LandlordZONE reported in March, SNP ministers have admitted that ‘Rent Pressure Zones’, where rent controls can be introduced, have not proved popular with councils or feasible.

Other proposals in the pipeline include giving local authorities more powers over short-term lets and second homes and introducing a new heating and energy efficiency standards for all tenures including rented homes.

But while the Rented Sector Strategy looks to the future, many property sector watchers are concerned by the Scottish government’s plans to retain many of the eviction restrictions introduced during the worst months of the Covid pandemic.

“Agents and landlords have worked tirelessly with tenants throughout the pandemic to sustain tenancies and many would see these as unnecessary measures,” says Daryl McIntosh (pictured), trade association Propertymark’s Strategic Development Manager in Scotland and NI.

“The introduction of new regulations and continued meddling with the PRS will see many leave the sector.”