Home News LATEST: Agencies kicked out of sector after failing to compensate landlords 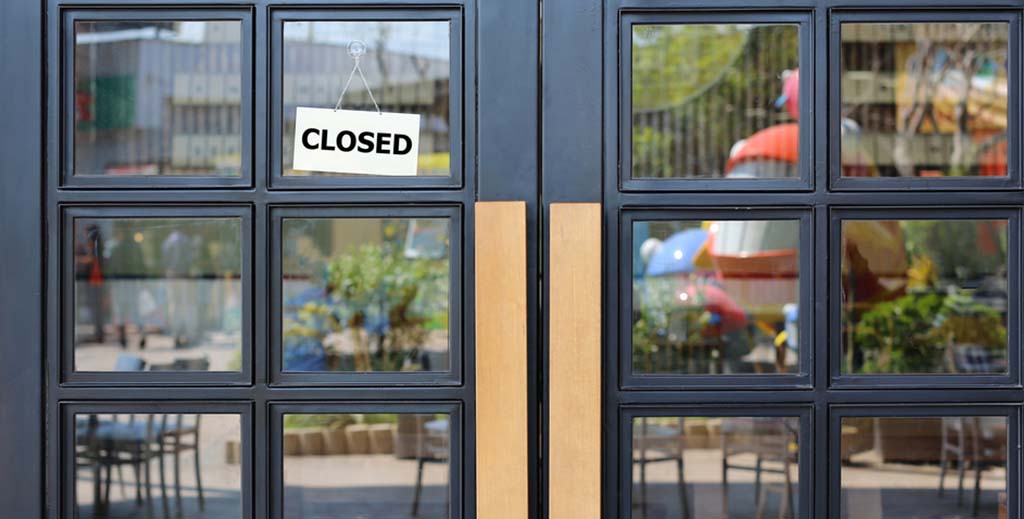 Landlords are being warned about three lettings agencies which have been expelled from the industry after failing to pay awards for poor service and, in one case, ‘recklessly’ referencing a tenant.

The three agents who between them owe landlords nearly £5,000 in compensation are Saville Park Ltd in Slough, Sun Properties in Leicester and Property Dragon in Porth, Wales.

All three had been directed to pay awards to landlords who had complained about poor service and, after these issues were not sorted out informally, referred to The Property Ombudsman (TPO).

Two of them are understood to be trading under alternative names but with the same directors or ownership.

But, as is the case for all the ombudsman schemes, the three lettings agencies are now banned from operating within the industry legally because they no longer have access to redress.

TPO says it understands that The Property Dragon Limited has already ceased trading and has been dissolved and removed from Companies House, but could be trading as Property Solutions Wales Porth.

The Property Dragon failed to pay a landlord £1,180 compensation after the firm’s management of a property failed to reach minimum standards set out in TPO’s Code of Practice.

Saville Park Ltd in Slough has been expelled after tenants complained about repairs and maintenance of their rental property, the provision of documentation, the end of tenancy procedures, provision of the landlord’s details and complaints handling.

But the more shocking of the three cases is Sun Properties in Leicester which was required to pay £3,220 in compensation after a landlord complained that the firm had carried out ‘reckless’ references on a tenant and used a deposit to clear rent arrears.

The ombudsman found that the agency had failed to carry out even basic checks on the tenant, had only obtained a single landlord reference and not checked a guarantor. The tenant stopped paying the rent soon after taking up the tenancy and caused damage to the property totalling £500.

Sun Properties’ has a website but appears not to be trading and instead, TPO warns, appears to have ‘phoenixed’ as Sunrise Properties Leicester.