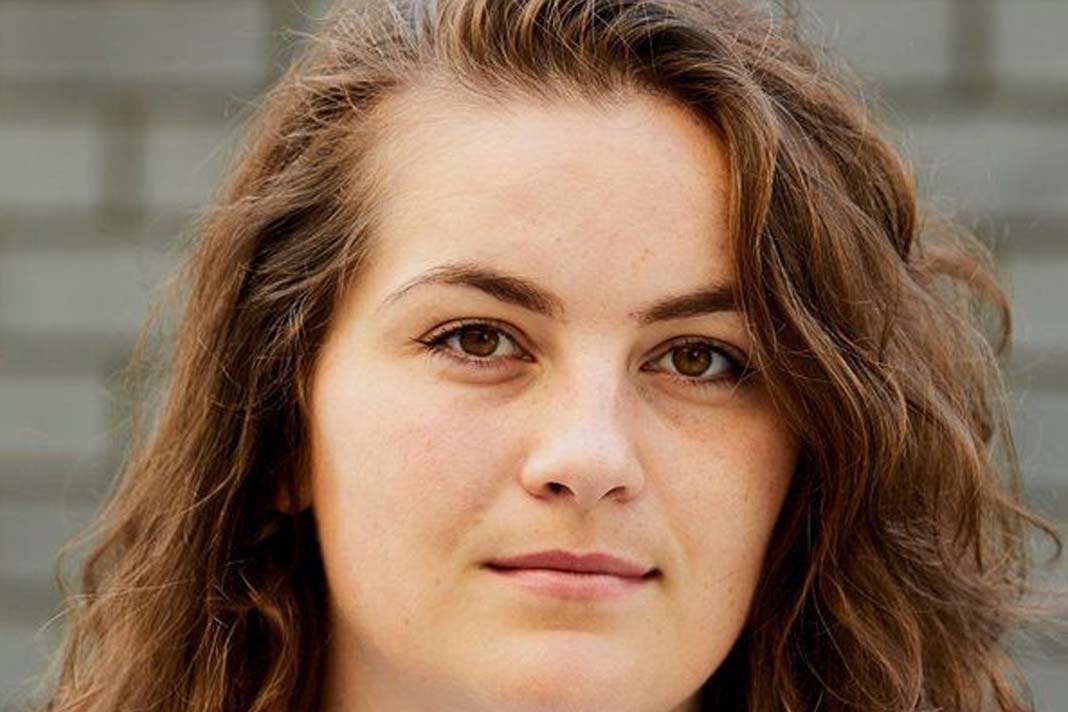 The National Residential Landlords Association and the National Union of Students have exchanged open letters to each other making their cases for and against rent waivers.

The National Union of Students (NUS) and National Residential Landlords Association (NRLA) are still at odds following an exchange of letters between the two unions over student rent.

The NUS has defended its calls for leniency as it says many universities and private sector providers are releasing students from their tenancy obligations early if they vacate the property as a result of Coronavirus.

In a letter to NRLA chief executive Ben Beadle, Eva Crossan Jory (pictured), NUS vice-president for welfare, said: “The NUS urging PRS landlords to do the same is not outlandish.”

The student union said it would press the Competition and Market Authority about the “pressure selling” practice of landlords getting students to sign tenancy agreements many months in advance of them moving in.

However, the NRLA’s Beadle responded that unless landlords had the confidence to remain in the rental market, access to student housing would become increasingly difficult for students, increasing costs and building up a considerable housing crisis.

He stressed that students were not exempt from Government advice that tenants should stick to the terms of their tenancy agreement. However, he added: “We continue to encourage all tenants, and prospective tenants to enter into a dialogue with their landlord to understand their responsibilities and discuss potential options.”

In response to the NUS’s call for rent subsidies, Beadle said: “Maintenance loans are being paid as normal, and many are likely to have seen costs on items such as shopping and leisure activity fall as they return to live with family.

“Student landlords are also in a more difficult position in that, should they offer to defer rents, it is unlikely they would be able to recover the money as students are reaching the end of contracts and will be moving on.”

Listen to the podcast

The NRLA has also written to Universities UK asking it to urgently contact members to remind them of the Government’s guidance on paying rent, which it promised to forward to members.