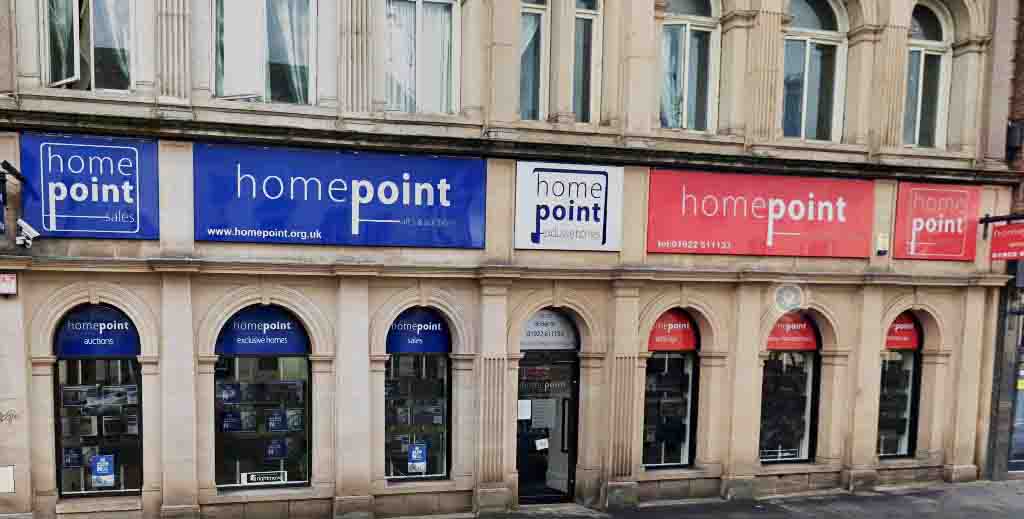 Two more landlords have come forward to try claiming back thousands of pounds owed to them by failed Midlands estate agent Homepoint.

Sucha Singh Bhatti and Linga Green weren’t told the company was going into voluntary liquidation and aren’t on the list of creditors, they told local paper the Express & Star.

Homepoint Estate Agents Ltd, which had branches in Wolverhampton, Walsall, Stourbridge and Birmingham, collapsed in February with debts of £1.3 million to more than 300 creditors including at least £700,000 in unprotected deposits and rent payments.

Formerly trading as Home Point and run by Sutton Coldfield businessman Ajit Singh Pooni, a new company called Point to Home, has since been set up by his wife.

Mr Bhatti, who owns a house converted into three flats in Goldthorn Park, Wolverhampton, says he first knew about Homepoint’s collapse when he went into the former company’s office in Walsall to chase up unpaid rent.

He had been sent a letter in January asking him to update some details with his bank, as the rent would be paid through a different account and was surprised when his bank told him a different company name was being used.

Mr Bhatti is owed £2,000 in rent and is concerned about a vulnerable tenant.

Mrs Green, who owns rental properties in Brierley Hill and Lye, says she was also not informed about the company’s collapse and has now put in a claim for £2,500 in unpaid rent. She reports problems receiving her rent since Homepoint took over managing her property.

Trading standards officers in Dudley are now looking into how deposits paid by tenants to the value of £118,145 were not put into a government-backed scheme, or that rents totalling £459,553 were not passed to landlords.

Mr Pooni has been contacted for comment by the paper but has not responded.