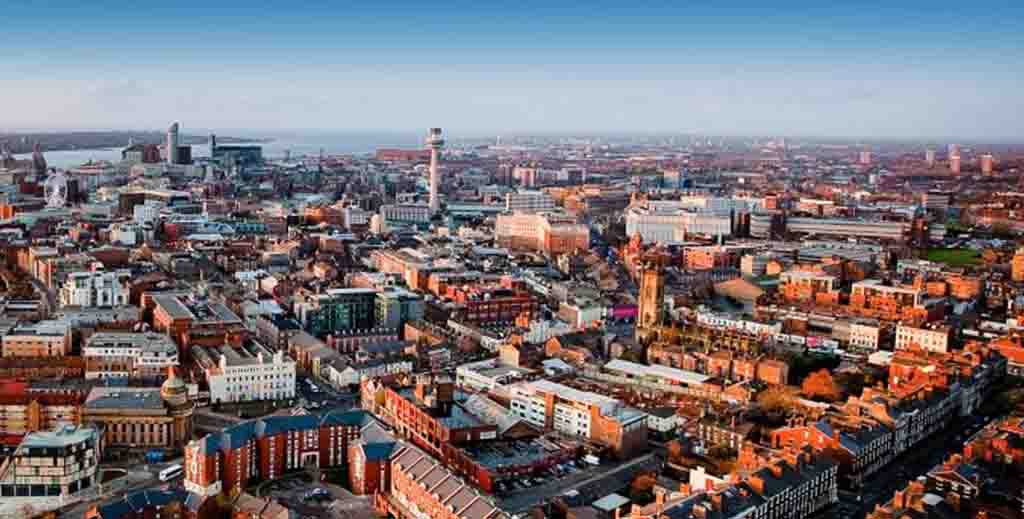 Liverpool City Council has clamped down on HMO conversions as it launches a new assault on the private rented sector.

Under a new Article 4 direction, any size home in the city centre will need planning permission to be converted into an HMO from 17th June.

Currently, only conversions of family houses into seven bedrooms and above need planning permission.

During the past decade, Liverpool has seen a big rise in HMOs which the council believes threaten the housing offer in the city for families and cause parking, anti-social behaviour and waste collection issues in some neighbourhoods.

This isn’t the first time the council has gone down this route; in 2018, it implemented a similar direction in the Dales area of Greenbank Ward, in south Liverpool.

It decided not to launch a judicial review and instead came up with a new bid that covers about 80% of the 55,000 privately rented properties in 16 of the city’s 30 wards.

Councillor Barry Kushner (pictured), cabinet member for housing, says: “Changing the planning rules by introducing controls under Article 4 will not just protect the wellbeing of the people who live in these communities, it will also help protect the balance of our housing offer – which, in some areas, is close to a dangerous tipping point of being dominated by one-bedroom bedsits.”

Kushner adds that it also listened to landlords who were concerned about the effect on ongoing conversions during the pandemic and decided to extend the period before the direction takes effect in June.