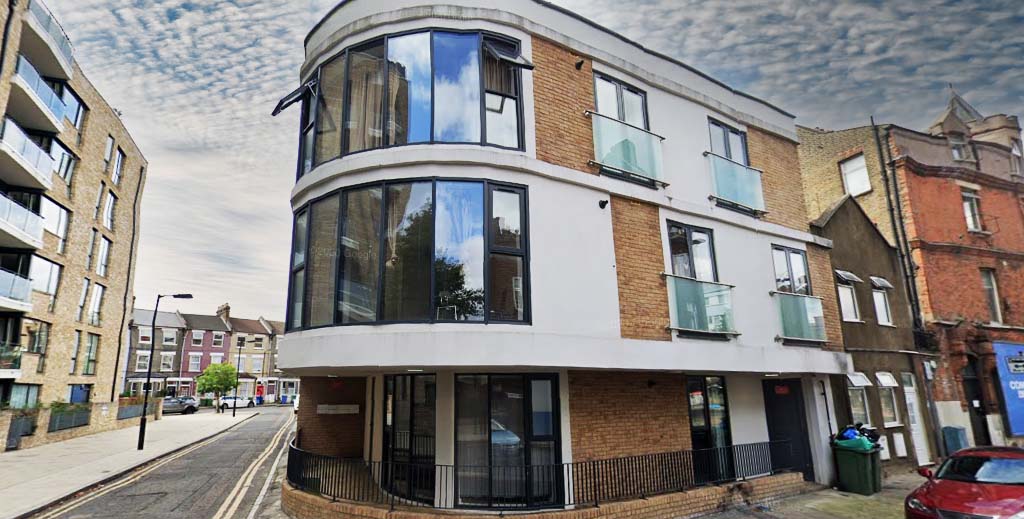 A landlord in London has three months to pay a ‘proceeds of crime’ confiscation order totalling £230,000.

The eye-watering sum follows an investigation by Southwark Council into a block of flats on Boyson Road in Walworth (main pic) operated by Highbrow Properties Limited, whose sole director is Iftikhar Ahmed (54) of Mount Drive, Wembley.

This investigation found that Ahmed had illegally ‘squashed’ seven flats into a development that only had planning permission for six units, while three of the flats featured additional unauthorised bedrooms that added to the already ‘cramped and sub-standard conditions’.

All of the units were also let as unauthorised temporary accommodation and short-term holiday lets which led to constant comings and goings at the flats, parties and general disturbance to local residents.

After the council launched a prosecution, Ahmed pleaded guilty to the charges and has now faces confiscation proceedings, under the Proceeds of Crime Act.

The council has ordered Ahmed to demolish the unauthorised flats or correct the development so that it met with the original planning permission and told to stop using the properties for temporary accommodation.

Following the guilty pleas, the court agreed that Ahmed had illegally gained £230,000 in rent, as established by specialist financial investigators from Southwark’s Trading Standards team.

“This court result serves as warning that planning control breaches will not be tolerated and supports the council in cracking down on those who try to benefit from renting illegal and sub-standard properties in Southwark.”

TECH: How a high-res ‘spy in the sky’ is helping spot rogue landlords