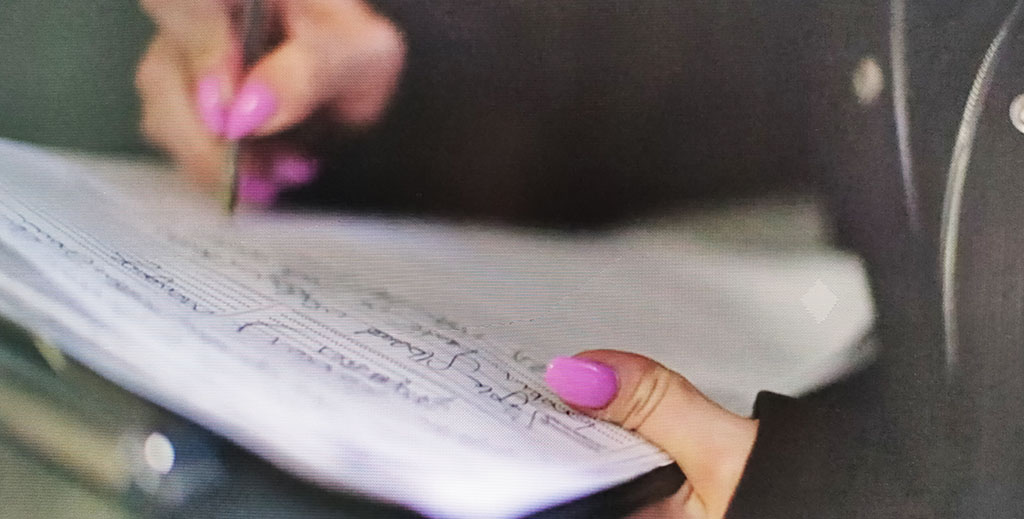 Heaping ever more responsibilities on private landlords is pointless and unfair unless local authorities are empowered and financed properly to prosecute the rogue and criminal landlords who shirk them, the National Residential Landlord Association (NRLA) has said.

It is urging the government to address the ‘chronic failure’ in England and Wales to tack the worst landlords many of whom put tenant lives and health and risk.

The trade body points out that the government’s expected rent reform White Paper expected next month will only heap more red tape and cost on good landlords, but do nothing to tackle the rogue operators who ignore the law.

Landlords and letting agents already face a considerable wall of legislation; 168 laws at the last count or a 40 percent increase compared to a decade ago.

By contrast the amount spent on staff to enforce these laws has been reduced by a third as the government’s swingeing spending cuts have impacted local authorities.

The NRLA is calling on Ministers to adequately finance councils’ policing of criminal landlords, particularly given the extra legislation coming down the line within its White Paper.

This is expected to include requiring all landlords in England to register with a redress scheme, be recorded on national database and embrace a new, portable ‘lifetime deposit’ for tenants.

Ben Beadle, Chief Executive of the NRLA, says: “As Ministers develop their plans for the sector, they need to be clear whether any of what they propose will be properly enforced.

“More broadly, it is vital that the forthcoming White Paper strikes a fair balance between the needs of both tenants and landlords.

“It is in that spirit that we continue to work with the government and others to develop workable policies that protect tenants from bad landlords whilst ensuring good landlords have the confidence to provide the homes to rent the country desperately needs.”

The NRLA is due to publish its own White Paper on PRS reform later today.