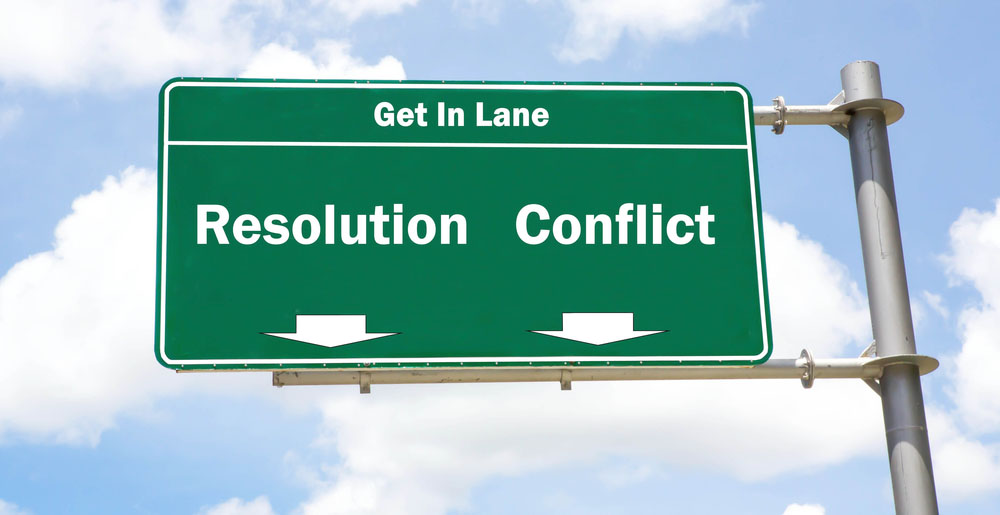 Landlords have called on the Ministers to introduce a new ‘conciliation service’ as the government prepares to legislate banning Section 21 notice evictions within its Renters’ Reform Bill.

This major change to the way landlords can move to evict tenants will see ‘no fault’ evictions removed from the statute and instead a modified Section 8 notice process introduced.

“The plans outline clear and comprehensive grounds upon which landlords should be able to regain possession of their properties,” the National Residential Landlords Association (NRLA) says. “This includes cases of tenant rent arrears, anti-social behaviour and situations where landlords want to sell a property.”

But the NRLA is urging the government to consider, where possession notices are challenged, a publicly-funded conciliation service, similar to the employment dispute body, ACAS.

This would seek to resolve disagreements between landlords and tenants without the stress and costs associated with going to court.

“Whilst more serious cases, such as those related to criminal activity by a tenant, would need to go straight to court, most could be considered by the conciliation service,” the NRLA proposes.

“This would help the tenant and landlord to reach an agreement to keep the tenancy going or bring it to an end in a way that works for both parties.

“Where landlords fail to abide by the terms of the agreement, they would be banned from being able to re-possess the property using the same ground for six months. Where renters did so, the case would be fast tracked through the courts.”

Ben Beadle, Chief Executive of the National Residential Landlords Association, “We hope that ministers will accept our proposals and act on them soon.”

Sean Hooker, Head of Redress at the PRS, says: “Back in September the idea was to introduce a tenant to some form of conciliation or facilitated negotiation at the Review Hearing Stage, which is now part of theCovid-19 provisions. The process takes part during a seven day period after the hearing.

“But this idea has clearly been parked – in the meantime, the Property Redress Scheme has set up a Tenancy Mediation service that can be used at anytime during the process.”