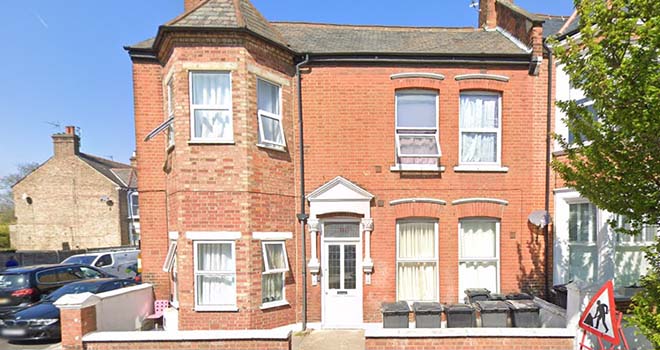 Camden Council has handed out banning orders to four rogue landlords for letting an unlicensed and unsafe home in Kilburn.

A First Tier Property Tribunal heard that the building originally had six/seven rooms and two bathrooms but was converted illegally to provide 16 self-contained units. During inspections, council officers found a lack of fire safety equipment and poor management of the flats.

Last July, Rasool was slapped with the first ‘ASBO injunction against a landlord after he was found to have harassed and tried to illegally evict tenants. The High Court heard of similar reports made against him by tenants in other boroughs.

The banning orders will take effect in six months and prevent all four from letting property, engaging in letting agency work, and engaging in property management work in England for five years. If the orders are breached, penalties can include prison or a fine, or both, or a civil financial penalty of up to £30,000.

Camden’s private sector housing team is supporting the tenants of the Kilburn property. It has now secured seven banning orders against landlords – the highest of any local authority in England.

He adds: “Most landlords are decent law-abiding people however, for too long a minority have been able to let housing that is unsuitable while exploiting their tenants and woefully disregarding their wellbeing and safety. The legal action taken in this case was a necessary last resort.”