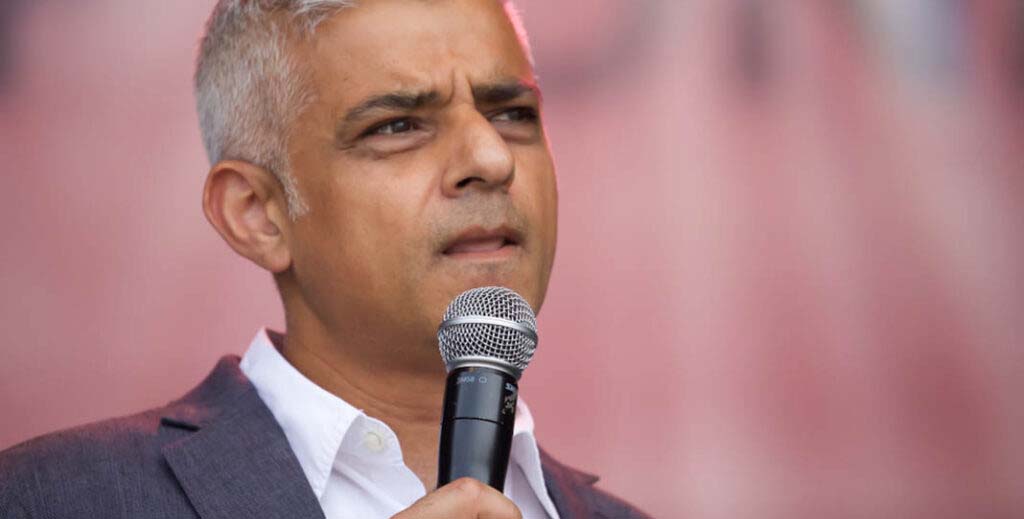 The Mayor of London Sadiq Khan has joined the growing chorus of organisations and public figures calling for an extension to the evictions ban due to expire on Monday.

Prime Minister Boris Johnson said on Wednesday that the current ban on bailiff evictions, which has been in place since December 11th, was ‘under review’.

A government announcement on this is widely expected today or Monday following the new national lockdown announced earlier this week by Johnson.

Khan has said the government must take urgent action to protect renters from eviction and homelessness as new statistics show the number of Londoners reporting concerns about their landlord or letting agent more than doubled during the pandemic.

While many landlords have supported tenants throughout the pandemic, the latest stats from the mayor’s ‘report a rogue landlord or agent’ online tool demonstrate the way some unscrupulous landlords have taken advantage of the pandemic, with more than 1,400 complaints between march and December last year.

Khan says private tenants should have the same protection as commercial tenants who before Christmas benefited from an extension of a ban on evictions until the end of March 2021.

His call is backed by the Deputy Chair of London Councils Darren Rodwell (pictured), Ben Reeve-Lewis of Safer Renting and Dan Wilson Craw of Generation Rent.

“A third national lockdown will pile even more pressure on vulnerable renters who might have lost their jobs or are facing health issues,” says Rodwell.

“Being unfairly evicted in the middle of a surging pandemic is just not right. Renters need more protection so they are in the best possible position to get back on their feet when the economy reopens.”