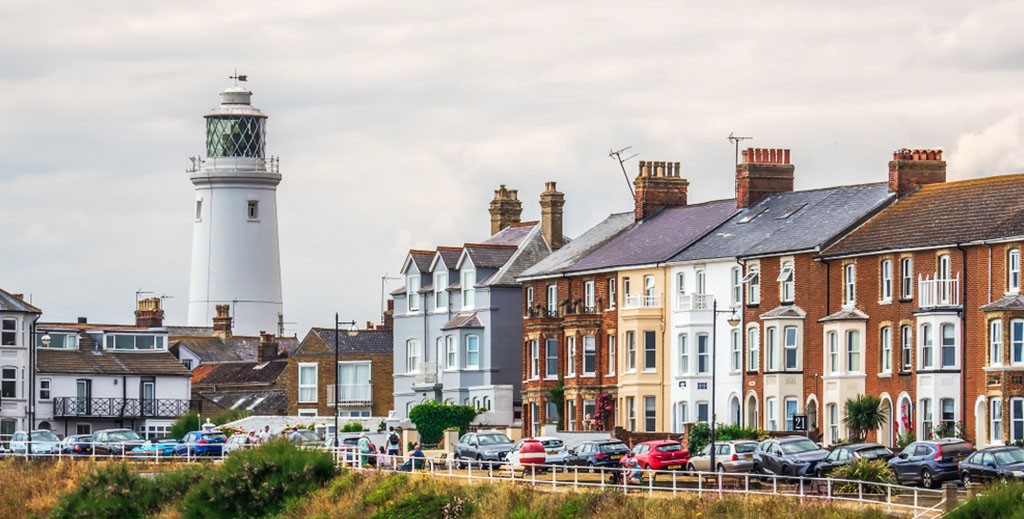 The flight of landlords from the traditional rental market to Airbnb is creating a growing housing crisis, councils have warned.

A survey by the District Councils Network (DCN) has revealed that 76% of councils said a lack of spare capacity in the private rental sector had caused a rise in housing waiting lists, while 48% said it was causing significant pressure on their housing services.

Several trends are driving this particularly within holiday resort areas including an historic shortage of council housing, the pandemic, the staycation boom and landlords quitting the sector as additional taxes and regulation take their toll.

The research also found that the consequent rise in rents was putting pressure on tenant finances and leading to a rise in applications to council hardship funds, a problem that will increase as the Government maintains its Local Housing Allowance freeze next year.

The DCN, which represents some 200 district councils, is calling on the Government to increase investment in council housing and give councils the tools they need to create their own permeant housing for those facing hardship.

Cllr Sam Chapman–Allen (pictured) Chair of the DCN, says: “This survey reveals a perfect storm of problems creating a crisis in the private rented sector across the country.

“Now the Government’s Eviction Ban has ended, this is a problem that could get worse, with councils also seeing increase in the numbers of tenants needing housing support due to increased evictions due to rent arrears.”

Eleanor Bateman, Policy Officer for Propertymark, says: “Concern about a shrinking private rented sector is not a new conversation, but it is one that is not being acknowledged.

“If the situation continues to be ignored by decision makers fixated on taking a piecemeal approach to legislation we shouldn’t be surprised if the number of people on housing waiting lists skyrockets.

“With the removal of Section 21 on the table, unrealistic energy efficiency targets, and the attraction of short-term letting, the UK Government will find that the private rented sector continues to diminish, and homelessness will rise.”