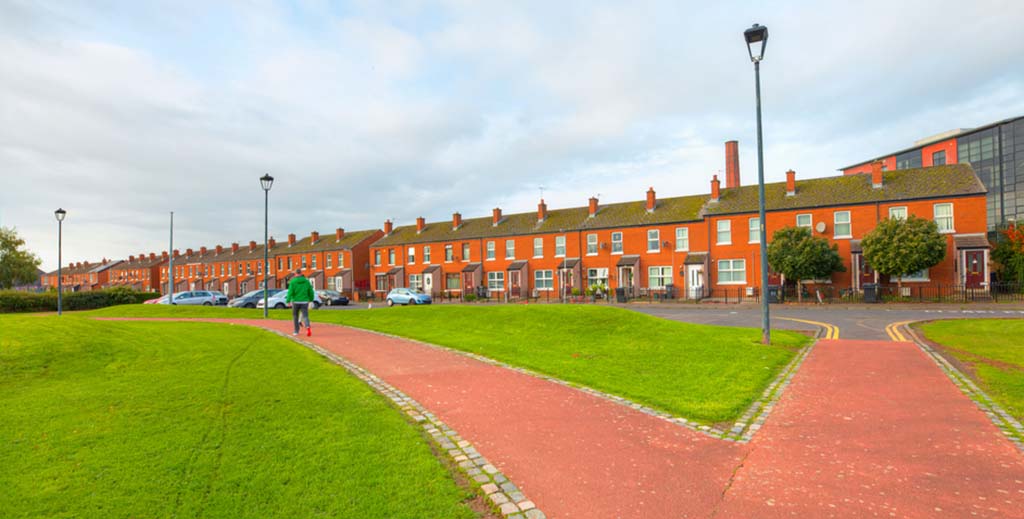 Northern Ireland’s government is considering a nationwide Private Sector Leasing (PSL) scheme that would offer landlords guaranteed rents in return for a commitment to tenancy contracts of between three and five years as well as minimum property standards.

The initiative, which is still being considered by NI ministers at The Department for Communities, is part of efforts to widen choice for tenants within the private rented sector at the lower end of the market.

But in return for guaranteed income, as is the case with commercial offerings of a similar nature, landlords would have to accept below market value income for their property.

The proposals have been criticised by estate agency trade association ARLA Propertymark.

It points out that such long-term contracts could not be broken should landlords need to take back possession of their properties if their circumstances change.

Also, it would spell bad news for letting agents in Northern Ireland who operate at the cheaper end of the private rented market and who, Propertymark reckons, could see 50% of their stock disappear as landlords transfer properties to the PSL scheme.

The idea could take off if implemented – landlords who have properties in areas where more reliable and more affluent ‘professional tenants’ are thin on the ground would have peace of mind via a government-backed scheme.

Daryl Mcintosh (pictured), Policy Manager for Scotland, Northern Ireland and Wales at Propertymark, says: “What would be more positive, would be to support the sector to improve through the introduction of legislation on property standards.

“This should be enforced through a dedicated housing court or tribunal. A leasing scheme would only look at standards of those properties entered, leaving the rest of the market with little regulation.

“A more robust tenancy regime will encourage investment in the sector and raise the standards across the board, whilst still allowing the flexibility that tenants and landlords need.”

The PSL proposal comes on top of several other radical changes being proposed to the private rented sector in Northern Ireland.

These includes increasing the notice period from four weeks to eight weeks, introduce a fast-track evictions process for problem tenants, tougher regulations on electrical and carbon monoxide safety, minimum landlord fitness standards and restricting rent increases to once a year.