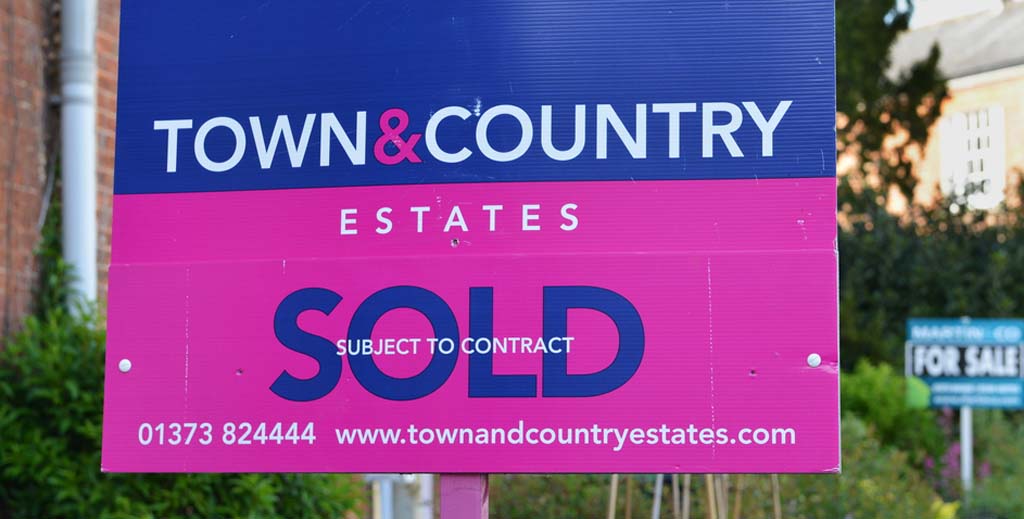 It reports that annual house price growth rebounded to 7.1% in April from 5.7% in March, with prices up 2.1% month-on-month – the biggest monthly rise since February 2004.

Nationwide believes housing market activity is likely to remain fairly buoyant over the next six months as a result of the stamp duty extension, along with low borrowing costs and a change in housing needs following the pandemic.

Chief economist Robert Gardner (pictured, below) says that with the stock of homes on the market relatively constrained, there is scope for annual house price growth to accelerate.

He adds: “If house prices remain flat in month-on-month terms over the next two months, the annual rate of growth will reach double digits in June.”

“If unemployment rises sharply towards the end of the year as most analysts expect, activity could slow, perhaps sharply,” says Gardner.

But at the end of April, 25% of homeowners surveyed by Nationwide said they were either in the process of moving or considering a move as a result of the pandemic, only slightly below the 28% recorded in September last year.

“Given that only around 5% of the housing stock typically changes hands in a given year, it only requires a relatively small proportion of people to follow through on this to have a material impact,” he adds.

Is now the right time to review rental pricing?