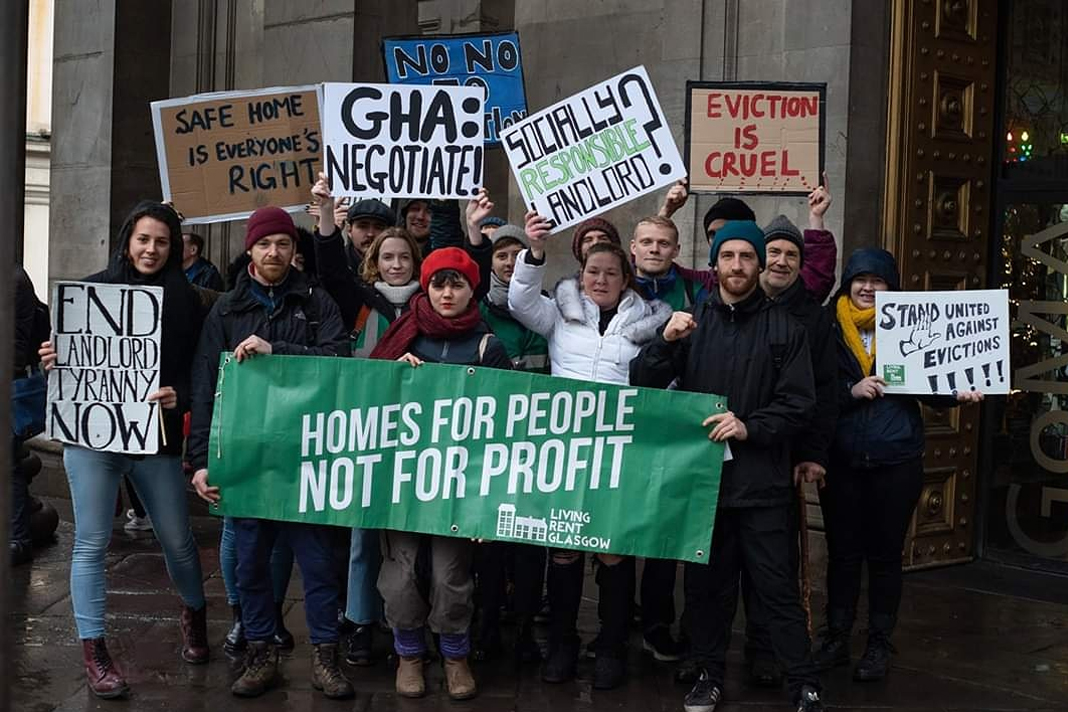 Living Rent claims rent rises are ‘out of control’ in some parts of Scotland and that Martin Roberts’ event in Edinburgh is encouraging market speculation.

Scotland’s tenants’ union has branded landlords “parasites” and is picketing an Edinburgh event tomorrow aimed at helping them maximise profits.

At least 50 Living Rent supporters are poised to join a demonstration outside the free workshop, described as a free two-hour preview for Homes Under The Hammer presenter Martin Roberts’ property investment course.

Although Roberts himself won’t be at the event at the city’s Hilton hotel, aspiring landlords will be given tips about how to acquire finance, beat the competition, and calculate their maximum price – complete with training videos and e-books.

Living Rent is repeating calls for the Scottish Government to introduce more effective rent control measures, with a call to action on its Facebook page: “Join us to say homes should be for people, not for profit – and demand the government introduce proper, strong rent controls to stop property parasites from driving tenants into poverty.”

So far, 52 people have promised to take part in the protest with more than 300 people interested in the event.

The group says the costs of renting in Scotland’s capital continue to rise at eye-watering levels, and that between 2010 and 2019, the Lothians saw the average price rent for a two-bedroom property rise from £665 a month to £972, a 46.3% increase.

Eleanor White, from Living Rent, says: “Scotland’s housing market is deeply broken. People simply won’t forgive the government if it continues to stand by and watch as people are driven further into poverty by this kind of parasitic approach to housing.”Pauline McNeill MSP’s Proposed Fair Rents (Scotland) Bill or ‘Mary Barbour Bill’ is currently hoping to win approval in the Scottish Parliament; it aims to radically reform the sector by linking rents to average wages and providing more information about rent levels.