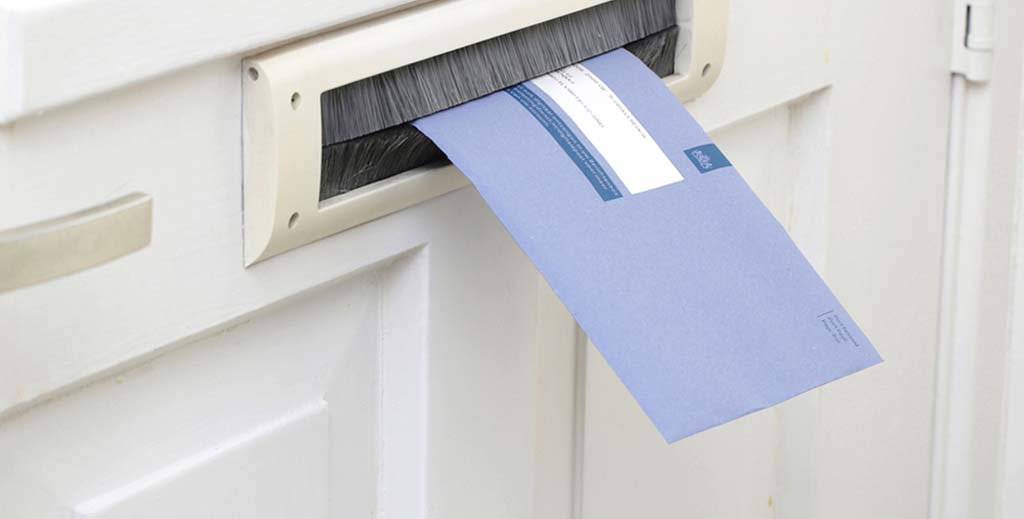 Councils are seeking to reclassify HMO properties as multiple single dwellings for council tax purposes to raise additional revenue, it has been reported.

Conservative MP and former cabinet member Penny Mourdaunt has criticised the wave of revaluations in comments to The Telegraph newspaper, saying that: “This is a growing problem, and it is arbitrary. It is stopping homes from being built because developers’ business models become unviable.”

Many of the 500,000 HMO landlords in the UK offer rooms within their properties via a single monthly charge including rent, bills and council tax.

This is usually calculated and paid based on the property size but now councils are changing the way they interpret the rules and treating the HMO rooms as individual homes with separate council tax bills.

It is claimed that the revaluations mean that, in many cases, if landlords are forced to pass on the extra cost, tenants face a 20-25% rise in rent to cover the extra cost.

A rising number of landlords are now facing a tough decision over whether to foot the bill themselves or hike their rents to cover the shortfall.

The Telegraph cites one landlord told by the Valuation Office Agency that his HMO’s council tax bill would rise from £1,821 to £7,287, while another was reported to have filed for bankruptcy after his pair of 12-bedroom HMOs were re-classified.

The British Property Federation claims councils are targeting areas of their boroughs where HMOs are at their most dense in a bid to raise extra funds as central government funding dwindles year on year.