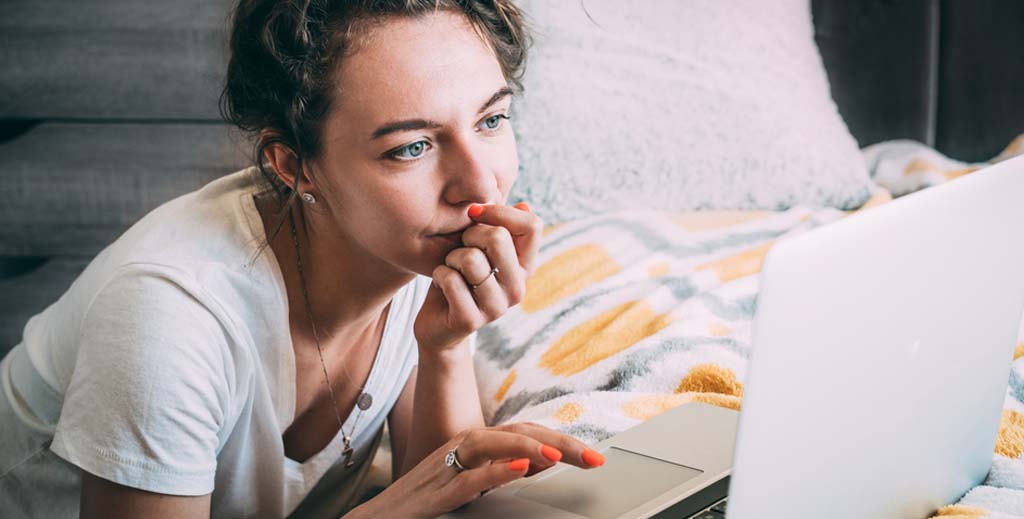 Large numbers of student renters are unhappy with their landlords, a new study shows.

OpenRent’s survey found that 64% rate the support provided by their private landlord or letting agent during the pandemic as unsatisfactory compared with 51% who say the same of their student accommodation provider.

According to the findings, a third report that their landlord or university hasn’t given them a rent reduction when asked since last March, although 11% had received one.

Another two thirds report feeling trapped in a rental contract they no longer wanted.

The online lettings platform found that 11% of students are currently in arrears, owing an average of £1,341; 34% of students who rent have been unable to pay the full amount at some point since the pandemic started, while 56% of students find their rent “usually or always hard” to afford.

OpenRent says 13% of students owe between one to two months and 7% are more than three months behind.

The survey reveals that 63% of students have worked since March 2020.

But they’ve lost an average of £2,761 in earnings since the start of the pandemic and 76% of those working say their ability to earn had been affected.

Only 30% of students who worked have been able to access the government’s economic support schemes.

OpenRent’s findings are similar to a recent survey from the National Union of Students which showed that 22% of students haven’t made their payments due to the pandemic, 27% haven’t paid bills and more than two-thirds are worried about being unable to pay rent.