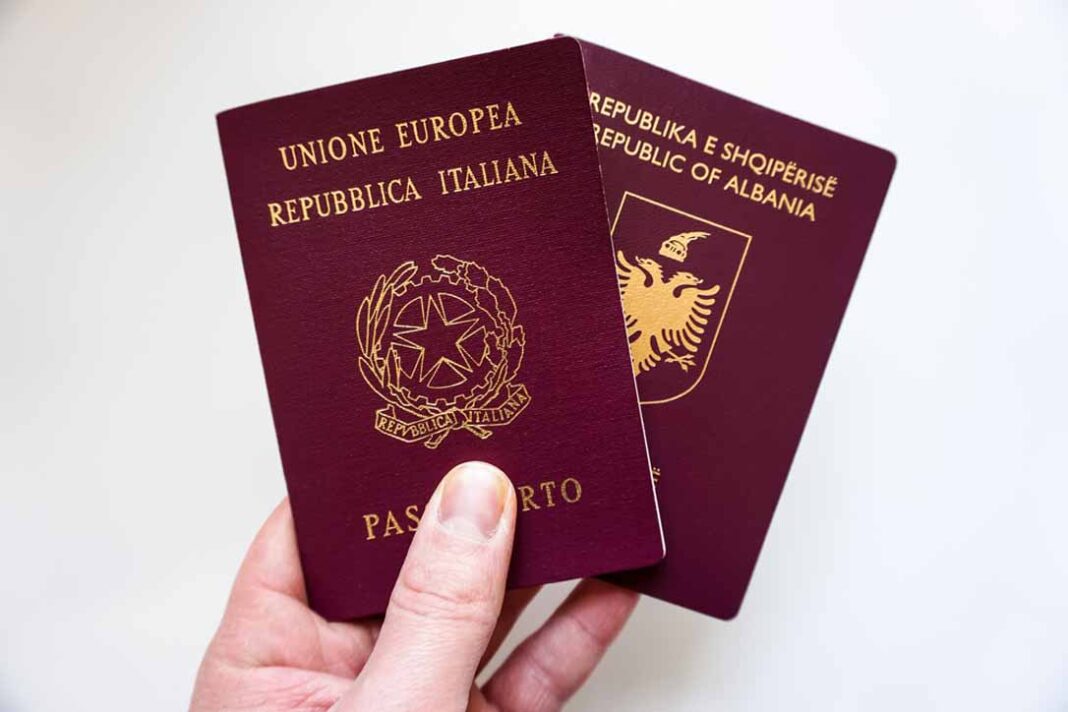 The Joint Council for the Welfare of Immigrants (JCWI) has managed to pressure the Home Office into publishing a statement setting out the equality impacts of the EU Settlement scheme, which landlords will have to help enforce.

The charity won its complaint to the Information Commissioner against Home Office secrecy around the scheme, which will force EU nationals and non-EU family members to apply to continue living in the UK legally after we leave the European Union.

The Home Office had refused to release the Policy Equality Statement but now has 35 days to do so, or 28 days to appeal.

Under the scheme, the Government plans to give EU citizens a digital code to prove their residency for landlords and employers to look up online.

The JCWI believes that if the Government plans go ahead un-amended, people who have lived and worked in the UK legally for years will be criminalised and prevented from working, driving or accessing vital benefits while landlords will face fines for renting to EU nationals without status.

The JCWI says the scheme will force large numbers of EU citizens and non-EU family members out of status after the cut-off point next year.

It adds: “With so much at stake, the Home Office should be taking every possible step to protect people – instead, the department is trying to keep the risks a secret.”

The JCWI is calling for a ‘declaratory scheme’ that will grant all EU citizens and family members resident in the UK automatic settled status and provide physical documentation as proof of status.

“After the cut-off point, far more people will fall out of status, with similarly devastating real-life consequences to those faced by the Windrush generation,” it says.

JCWI’s EU citizens project officer Cailtlin Boswell tells LandlordZONE: “Between January next year and the EUSS cut-off point on 30th June 2021, landlords will somehow be expected to distinguish between EEA+ citizens who arrived before the end of 2020 and who are eligible for the scheme and those who came after, which will be near impossible.

“We are already hearing about EEA+ citizens wrongfully being denied access to accommodation and vital services because they cannot prove status through the scheme. This is only going to get worse after January”

A Home Office spokesperson has told LandlordZONE that: “It has always been our intention to publish the Policy Equality Statement for the EU Settlement Scheme and that remains the case”.

Read more about the JCWI and Right to rent.