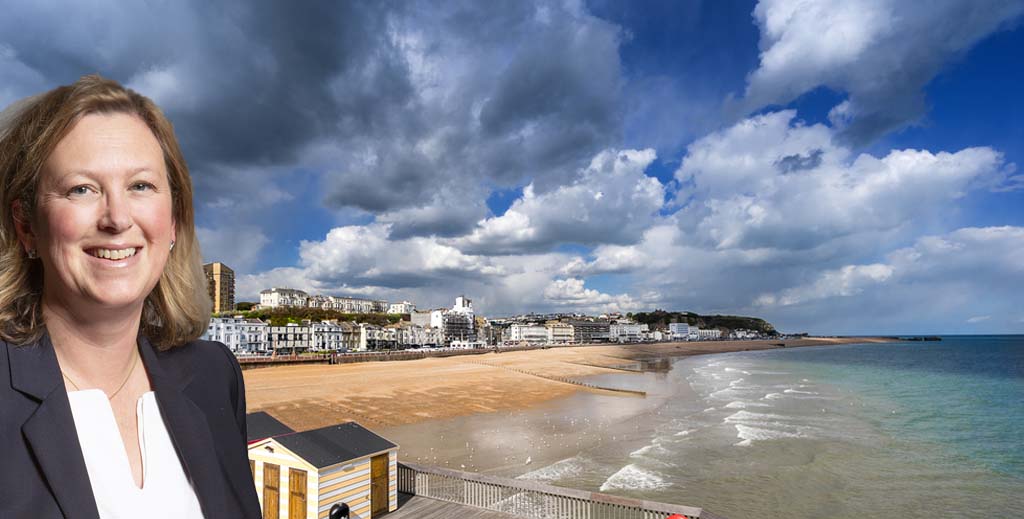 Hastings MP Sally-Ann Hart has clashed with the town’s council by siding with landlords opposed to the renewal of its selective licensing scheme.

In an unusual move, the Conservative MP (pictured, above) says local landlords are angry about the blanket licensing, arguing that it has pushed up rents for their tenants.

She says: “This has forced tenants out, particularly those who depend on housing benefit, as they can no longer afford the rent – even a couple of pounds a week has a huge impact on many people.”

Hart believes the council hasn’t provided evidence that the current licensing scheme – which ends on 25th October – is necessary to address problems such as anti-social behaviour.

She adds: “The scheme pushes up costs for good landlords whilst rogue ones carry on as normal. There are better ways of improving the condition of private rental properties, including the enforcement powers that councils have.”

The council’s report says that while there has been a reduction in anti-social behaviour in the seven wards covered by the scheme, there are others in the borough with a large proportion of private rented properties in poor condition.

It wants to include Braybrooke, Castle, Central St Leonards, Gensing, Old Hastings and Tressell in the renewed scheme, which needs approval by the Secretary of State.

Cabinet member for housing Andy Batsford told a council meeting this week that there had been a massive improvement in the quality of rented homes in the seven areas.

“Since the scheme was put in place, rents in Hastings have gone up by about 40% and that is nothing to do with the selective licensing scheme,” he says. “The thing that has driven up prices and driven out landlords is the Government’s tax regime.”