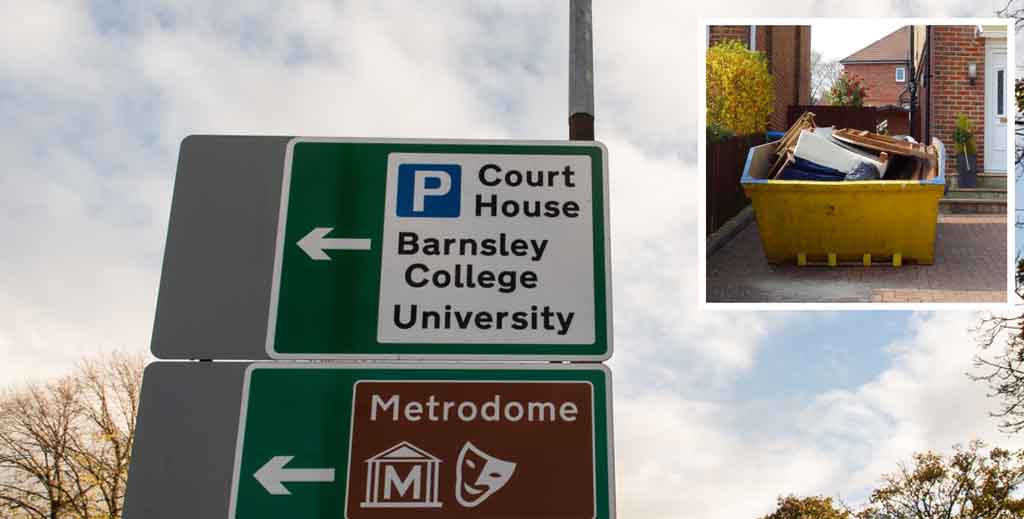 In August we published an interview with a senior Sunderland landlord who predicted that the financial and regulation challenges posed by Covid would tip many of his fellow landlords into evicting tenants illegally.

His comments were backed up only weeks later by a report that predicted a huge increase in illegal evictions across the UK.

And now a landlord in Barnsley has paid a high price for his part in this growing trend.

Thirty-nine year old landlord Gary Dulson has been sentenced at Barnsley Magistrates Court after it was revealed he had illegally evicted his tenant.

The case relates to March last year when Dulson’s tenant told him he was moving temporarily to his partner’s home to form a bubble.
Dulson then broke down the property’s front door, threw all the tenant’s belongings into a skip.

At the hearing Dulson pleaded guilty and has been ordered to pay compensation to the victim.

He has also been sentenced to a 24-month community order, 200 hours of unpaid work, and a 15-day rehabilitation programme.

His conviction follows a joint investigation by Barnsley Council and South Yorkshire Police.

PC Paul Davies (pictured), of South Yorkshire Police, told Yorkshire Live that Dulson had “no regard for the victim or his family”, he said.

“Making people homeless by way of illegal evictions is a horrible crime.”

An investigation by The News Statesman magazine in August last year estimated that some 3,000 illegal evictions are taking place every month in England, based on council homeless figures.