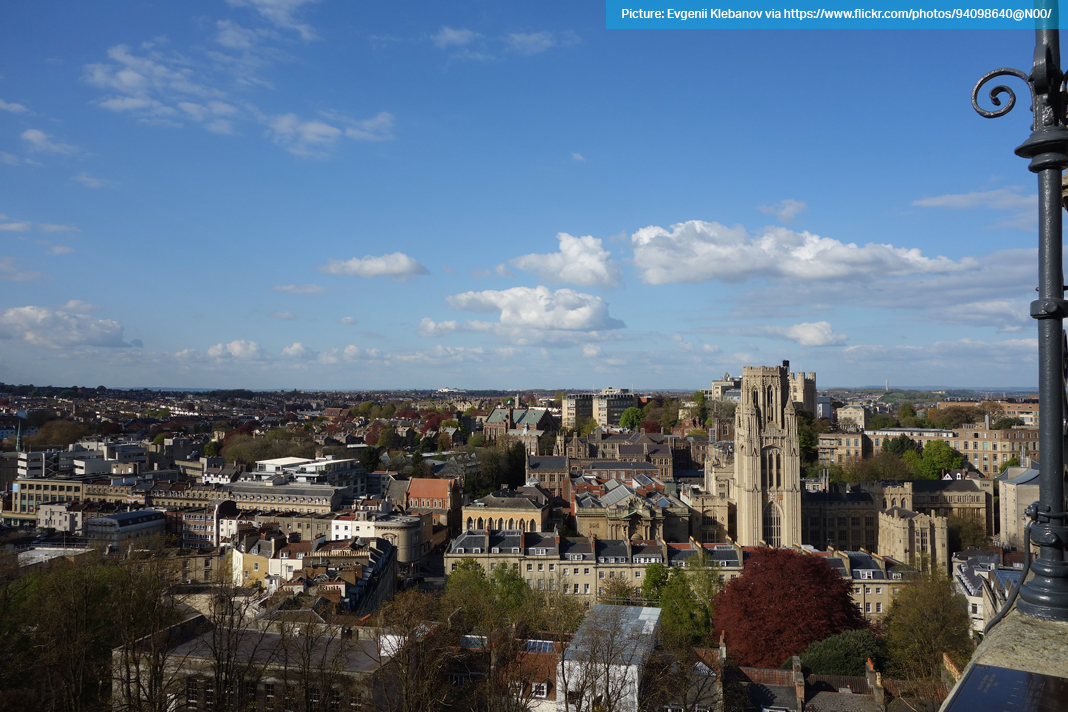 Cauline Thomas from Bristol has admitted harassing the mother of four children and financially exploiting the tenant’s worries over her family’s right to remain in the UK.

A Bristol landlady who drove a tenant from her property in a campaign of harassment and financial exploitation has been fined by magistrates.

Cauline Thomas’s crimes included not telling her tenant in advance how additional charges for her bills would be calculated, failing to safeguard the tenancy deposit in an approved scheme and sending communications in the name of a fake person.

Following an investigation by the local council’s Private Housing Rogue Landlord Unit, she admitted harassment under the Protection from Eviction Act as well as knowingly or recklessly engaging in a commercial practice which contravened the requirements of professional diligence.

Thomas was fined £2,500 at Bristol Magistrates Court, with a victim surcharge of £170, and ordered to pay the tenant £1,181 compensation. The council was also awarded £2,000 costs.

Magistrates said Thomas had shown calculated behaviour in selecting a vulnerable victim with children, who had moved into a multiple occupancy flat in Easton during July 2017, without a tenancy agreement. Several months later, Thomas started making additional charges that had no contractual basis after enquiring about her tenant’s immigration status.

The prosecution argued that Thomas believed she could financially exploit the victim because of a mistaken belief that she had no leave to remain in the country.

When challenged over the charges, Thomas began a campaign of harassment, including interfering with the flat’s water and electricity supply, entering the flat without consent before issuing verbal threats and illegal eviction notices. Her behaviour caused the tenant to pay the additional charges under protest until she was finally driven out of the property in November 2018. Councillor Paul Smith, cabinet member for housing, says: “This case demonstrates how the council are taking action to protect vulnerable tenants and penalise those landlords who harass and exploit vulnerable tenants.’’