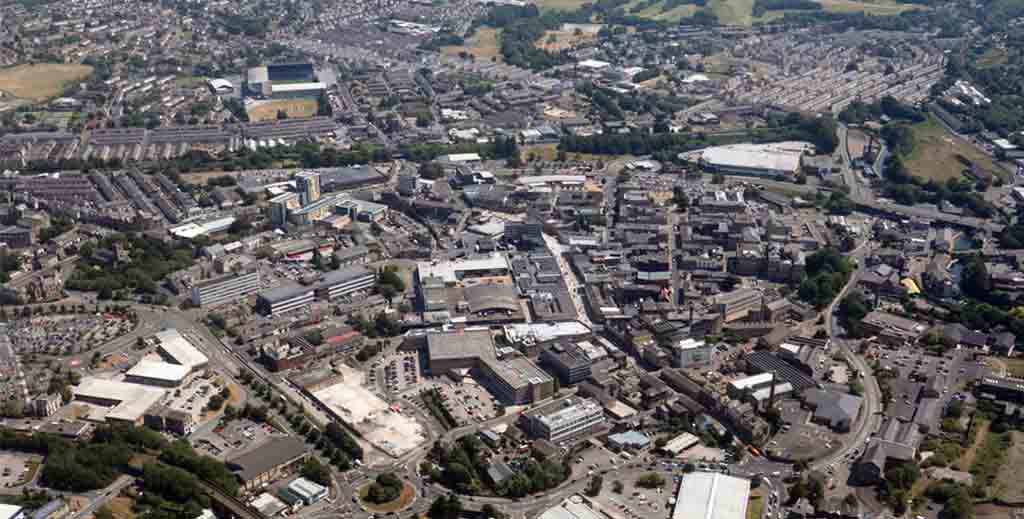 Burnley councillors have recommended that its three selective licensing schemes covering some 2,000 homes be extended for another five years following a three-month-long consultation.

The schemes in Burnley Wood and Healey Wood, along with the Leyland Road area of the town, were due to end but Burnley Council reports that both areas have seen improvements in the last five years.

Housing disrepair complaints have fallen, as well as the number of empty houses, while there’s also been a reduction in ASB and environmental crime and a rise in average house prices.

Although councillors have approved the extension of the schemes, its executive will now have to approve this before it is submitted to the Secretary of State for the final go-ahead.

The council has been operating selective licensing since October 2008 and says that between 2013 and 2021, 25 landlords representing 41 properties were prosecuted for failing to apply for a licence while it served 20 financial civil penalties totalling £161,500.

Councillor John Harbour (pictured), executive member for housing, says tenants, landlords and the wider communities have all benefited from the initiative.

He adds: “It’s important that we gather as many people’s comments and views as possible to help in the process of arriving at a final decision on whether or not to continue with selective licensing in these areas.”

Landlords can fill in an online questionnaire to submit their views for either the Burnley Wood or Leyland area proposals.