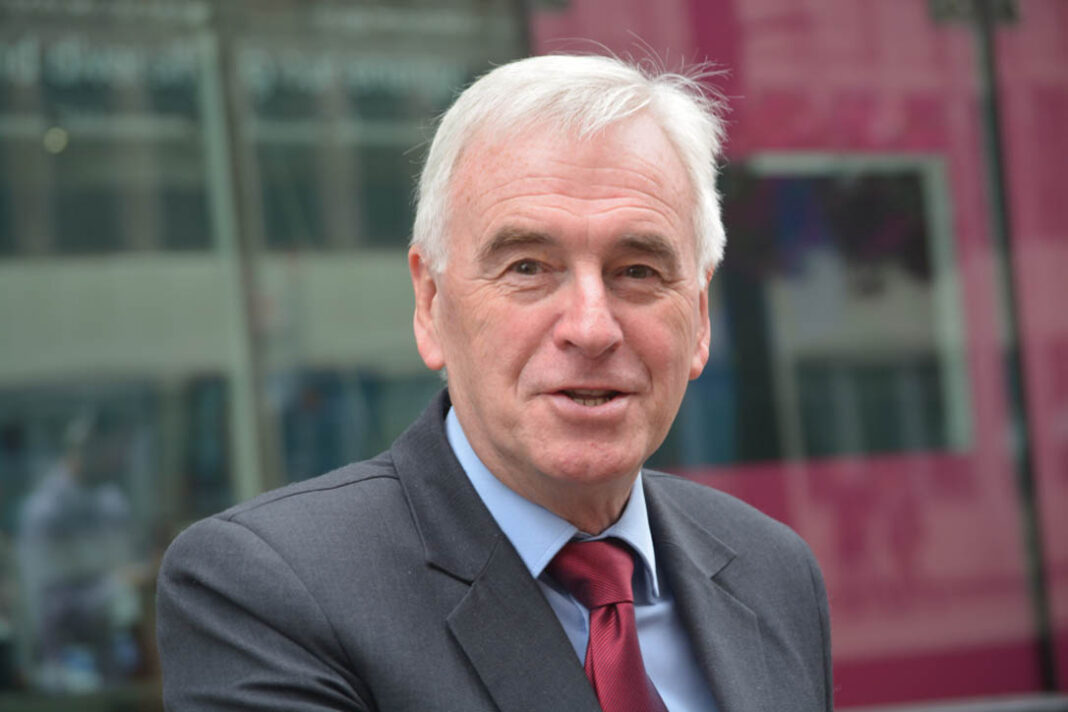 The evictions ban should be extended for at least another year after August 23rd, says Labour’s former shadow Chancellor John McDonnell, just one of several anti-Landlord measures he has proposed over the weekend.

His comments, made to a national newspaper, are part of his plans to introduce a radical package of changes to the rental market that are unlikely to help win the landlord vote for Labour.

His call to the government goes even further than Scotland’s announcement last week that it was to extend its evictions ban by another six months to the end of March next year.

“Many people are becoming desperately worried that they will now face eviction,” he told The Guardian newspaper.

“Many cannot rely upon the goodwill of their landlords to prevent them losing their homes.

“That’s why it is premature to end the ban on evictions, especially with so many jobs being lost and incomes drying up.”

McDonnell also directly attacked landlords, saying: “Housing should be a right for all, not an investment opportunity for a few”, and has proposed radical reforms to ‘curb the power of landlords’ and tackle the UK’s housing crisis.

Once the Covid crisis is over, McDonnell says a Labour government should bring in an increase in capital gains tax for second homes, a legal limit on the number of properties that individual landlords can own, a ban on the purchasing of homes through companies, and cancelling rent arrears caused by Covid-19.