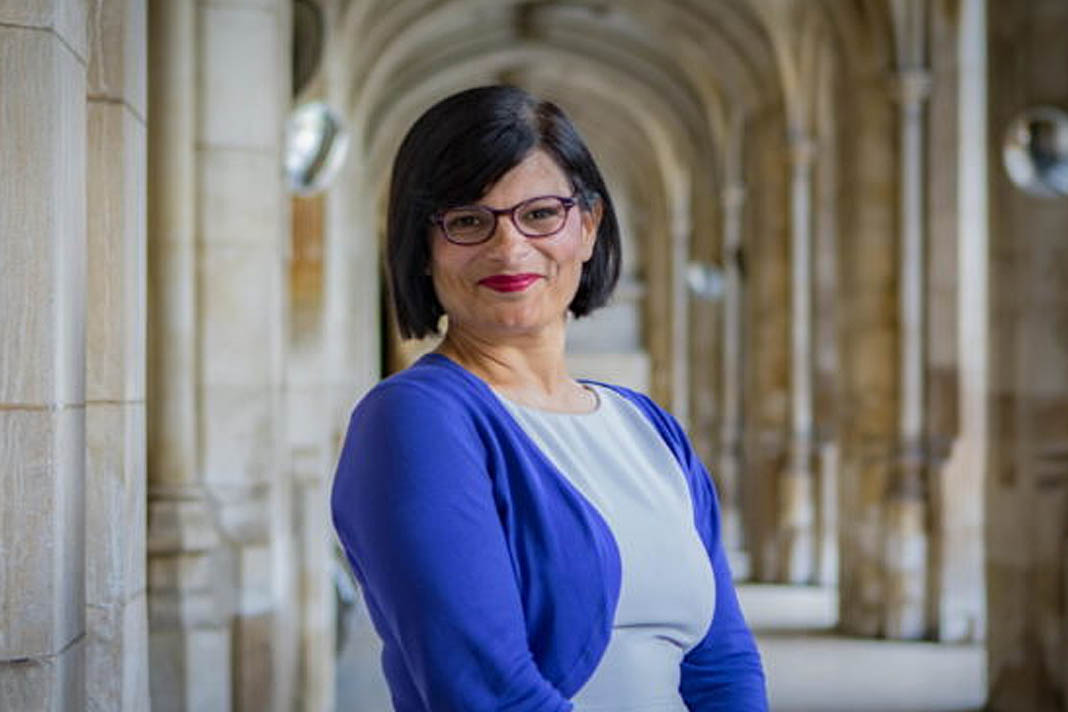 The Labour party has labelled Chancellor Rishi Sunak’s announcement that landlords will benefit from a reduction in stamp duty a “bung”, which will only worsen the housing crisis by reducing the supply of homes.

Labour’s shadow housing secretary Thangam Debbonaire wants the Government to reverse its decision to give landlords and second home owners a tax break and has written to Housing Secretary Robert Jenrick asking him for the reason behind the decision.

Last week, the Government raised the stamp duty threshold to £500,000 on transactions including second properties. Although property investors and second homeowners will still pay a 3% stamp duty surcharge on purchases, they won’t pay any further duty on the first £500,000 of the property’s value.

Debbonaire says: “It’s unacceptable that the Chancellor tried to sneak out this huge bung to second home owners and landlords while millions of people are desperate for support. He should be targeting support to those who need it, not helping people invest in buy-to-let properties and holiday homes.”

She points out that 34% of homes bought in 2019/20 were second properties, meaning that this policy could cost the exchequer £1.3 billion, which could instead fund the immediate gap in local council finances.

Debbonaire adds: “At a time when we have an acute local government funding crisis, I question how the Government can justify giving a tax break to people already fortunate enough to own an existing property rather than giving councils the funding they need.”

Labour believes that with more than one million people on council waiting lists, the money could be much better spent on affordable housing to buy or rent.