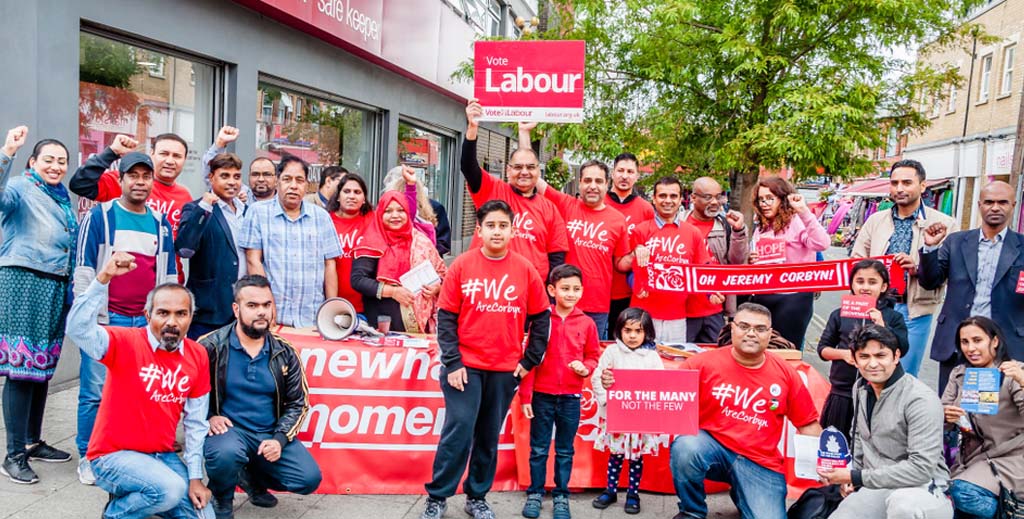 Labour’s  ‘party within a party’ Momentum is to launch an initiative to help tenants resist evictions during the Covid crisis.

Momentum, which was one of the key supporters of Jeremy Corbyn, says it is to provide online tools and support to its 40,000 members to help them organise within their local communities as evictions restart in their local areas.

This follows the lifting of the stay on possession hearings earlier this week.

Momentum says it hopes to work alongside the country’s two other tenant support campaign groups, Acorn and the London Renters Union.

Both of these organisations have already held dozens of public outdoor events in recent months including picketing letting agents and courts and demonstrating outside HMOs.

Momentum’s ‘My Campaign Map‘ tool, usually used to direct Labour activists towards target seats at election time, will be relaunched as part of the evictions resistance campaign and filled up with user-submitted events, trainings and demonstrations.

“Momentum will not stand idly by while this Tory government forces working class people to bear the brunt of a crisis of the Tories’ own making, in order to safeguard private profits,” says campaign organiser Andrew Scattergood.

“That’s why we’re supporting our activists to help at risk tenants in their communities by mobilising to peacefully resist bailiffs and stop these evictions from taking place.”

The campaign is to kick off initially in Bournemouth, Brighton, Bristol, Cardiff, Cambridge, Lancaster, Leeds, Liverpool, Manchester, Newcastle and Sheffield, with more planned elsewhere in the coming weeks.