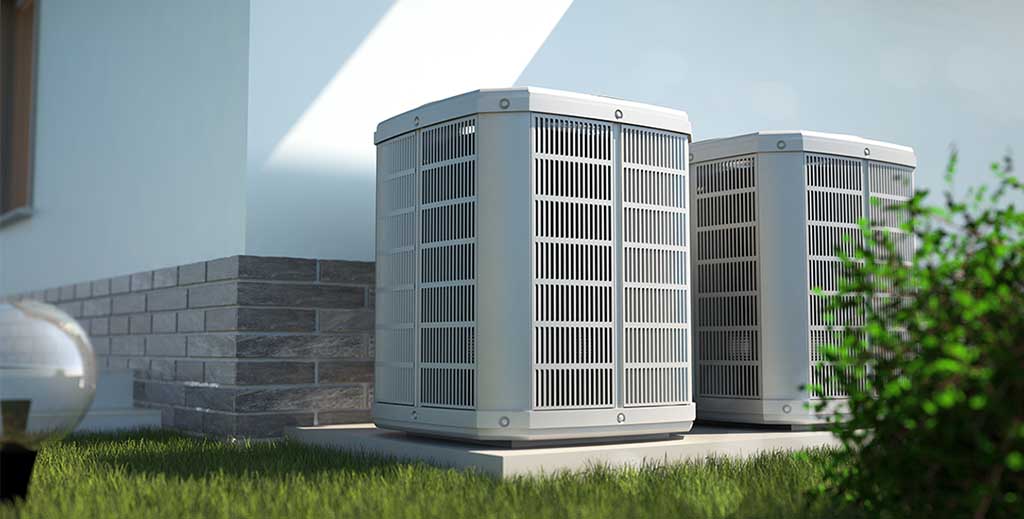 The government’s hotly-awaited Heat and Building Strategy review setting out its plan to eliminate gas boilers, roll out low-carbon alternatives and reform EPCs is only weeks away, it has been reported.

Landlords will have plenty to digest when it is published. If the government sticks to its plan to upgrade all rented properties to an EPC Band C by 2028 including new tenancies by 2025, then some 3.2 million properties will have to be improved in many cases at their landlord’s own expense.

Following the premature ending of the Green House Grant, landlord can now only get grants in limited circumstances.

It will also set out how the government expects to de-carbonise all homes within the UK. This will include replacing all gas boilers by 2025 with heat pumps (main pictured) and where that’s not practicable, replacing natural gas with hydrogen.

Landlords will face significant costs when doing this, The Times has claimed today.

It estimates that a semi-detached or mid-terrace property currently costs about £600 a year to heat. But after subsidies the current cost of installing a heat pump would be between £7,000 and £8,000, bringing down bills to about £500 a year.

The government in considering a Clean Heat Grant that would give landlords £4,000 towards the cost of a heat pump, but this has not confirmed yet.

A hydrogen boiler would cost about £3,000 but hydrogen bills would be about £900 a year.

The Heat and Building Strategy review is also expected to suggest a reform of the EPC system which, as LandlordZONE has reported many times, is a one-size-fits-all approach that often produces wildly inaccurate results.

One example of this is supplied by landlord Tricia Urquart who told LandlordZONE earlier this year: “Several of my eight properties in areas without a gas supply had storage heaters so I bought top-of-the range modern radiators, but for an EPC assessment, that’s the same as buying a £25 convection heater that huffs out hot air.”

But the review is unlikely to go down with tenants well either – it is reported that Ministers want to charge those using gas boilers more money in order to subsidise the huge cost of getting low or zero-carbon alternatives up and running.