Home News Justice chief admits he requested evictions extension even though it will cause... 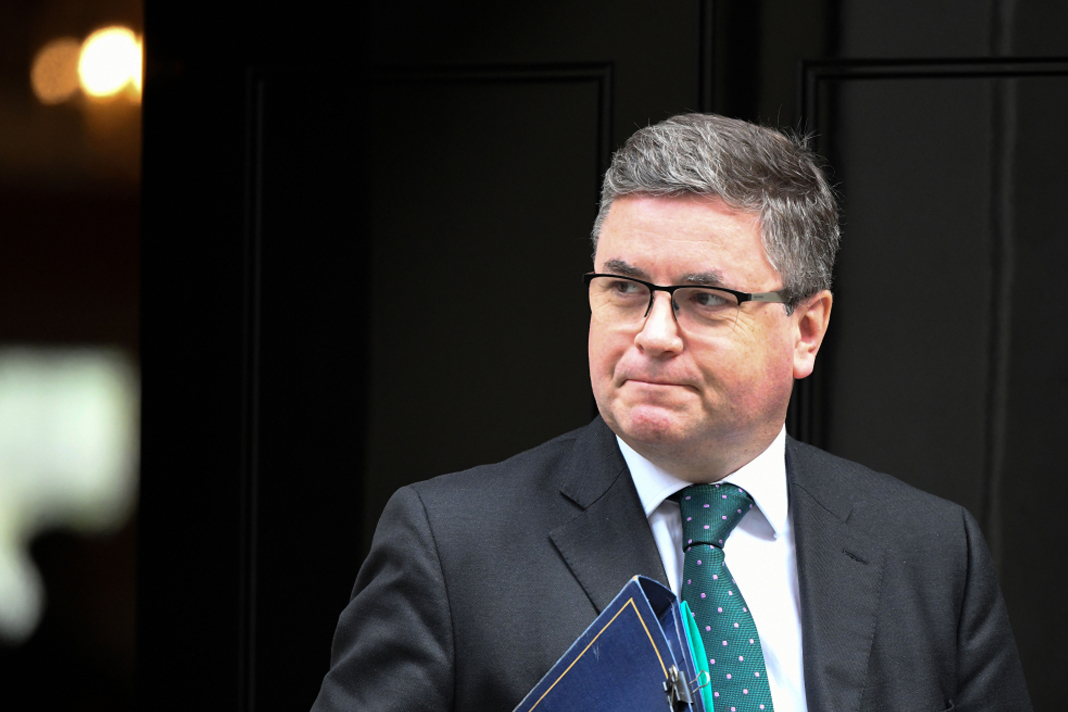 Landlords unhappy about the evictions ban extensions should direct their ire at Robert Buckland, the Lord Chancellor and Secretary of State for Justice.

He has revealed in parliament that he took the decision despite knowing that many smaller landlords would have to subsequently deal with anti-social tenants without the power to evict them.

Buckland confirmed that it was he who asked the judiciary to pass a new rule to protect renters to suspend eviction until August 23rd.

“The Housing Secretary and I will continue to work closely with the judiciary and others to protect vulnerable renters.”

But Bacon had said he had been approached by landlords in his Orpington, Kent constituency who face considerable difficulties due to the ongoing evictions ban.

“I do not want anyone to be unfairly evicted at such a difficult time but could [The Lord Chancellor] offer guidance on two constituents who have written to me separately as landlords,” he said.

“The first served notice to quit on a tenant whose behaviour had become very nasty, and the second is a heavily pregnant lady who had to return home from working abroad when she was repatriated during the health crisis and who, along with her family, is now unexpectedly homeless?”

Buckland replied that he had not taken the decision to extend the ban lightly and that he was aware that many smaller landlords face problem tenants who continue to ‘egregiously breach’ their tenancy contracts and that there were ‘other measures’ to deal with antisocial behaviour during the crisis.

“This is all well and good but the ‘other measures’ Buckland is referring to is that landlords can issue an injunction against an injunction who is behaving anti-socially but that’s both expensive, time-consuming and difficult to achieve on a good day,” says Paul Shamplina of Landlord Action.

“You need to get crime numbers, sometimes the police won’t get involved and you have to collect evidence and get a solicitor involved. So landlords are really stuck – particularly if the antisocial behaviour is within an HMO, as the threats and violence often prompt the other tenants to move out.”

BREAKING: Existing evictions allowed if tenant is more than nine months behind in rent