Home Information Case Law Japanese knotweed, not the nasty threat it once was? 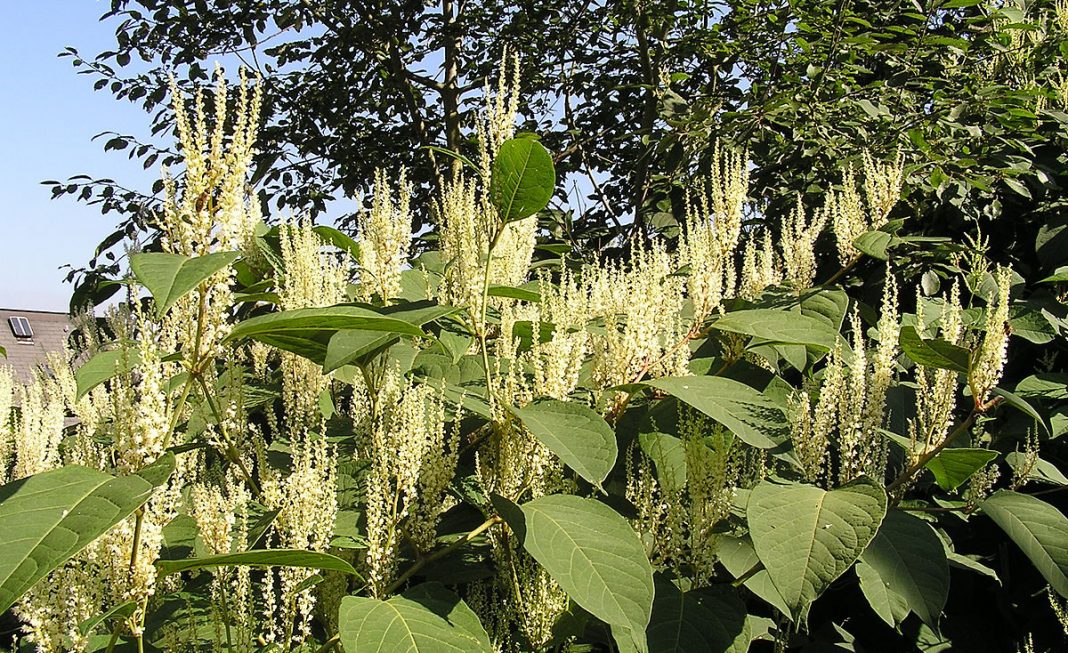 For many years Japanese knotweed has carried a stigma that condemned property as virtually unsaleable. The mere suspicion of the imported weed being anywhere near a property would leave buyers and mortgage lenders running for the hills, it would strike fear in the hearts of buyers, sellers, lenders and property owners alike.

Compensation claims have been seriously high and lawyers have made a good living pursuing claims on a no-win-no-fee basis. A quick Google search reveals a host of practitioners offering their services in this way.

A Court of Appeal decision in Network Rail Infrastructure Ltd v Williams and Waistell [2018] concluded that the weed poses a “significant risk of damage to any property that is within 7 metres due to its underground shoots, and that it can cause significant damage to building structures and substructures.”

However, according to James Fawcett of brownejacobson LLP solicitors, the risk from Japanese knotweed could be overstated and “the tide might be starting to turn?”

A Parliamentary committee recently heard evidence that suggests that the extensive evidence put forward indicates that Japanese knotweed does not cause significant damage to property, even where it is growing in close proximity. It suggested that there is potentially far greater risk to property posed by trees and it calls into question the ‘7 metre rule’ suggesting that knowtweed roots are unlikely to reach as far as was previously thought.

“So might Japanese knotweed simply be misunderstood? Well there is no doubt that concerns regarding the threat it poses to the UK’s ecology remains, but it may be its ability cause damage to property has been overstated. In light of the Parliamentary debate it is anticipated that the RICS will revise its guidance on Japanese knotweed in the near future and mortgage lenders may take note. The true impact of Japanese knotweed is likely to become better understood and the risk of future nuisance claims may well diminish as a consequence of that.”

Indeed The Royal Institution of Chartered Surveyors (‘RICS’) is now in the process of updating its guidance to surveyors on their approach to Japanese knotweed, when valuing a property. The updated guidance is currently in draft consultation form and will replace the RICS information paper “Japanese Knotweed and residential property, 2012”.

The RICS’ revised guidance is based on extensive research and will be there to help surveyors when valuing properties where Japanese knotweed is found to be present. The general consensus now appears to be that providing Japanese knotweed is “appropriately managed”, it should have a minimal effect on the buying and selling of properties.

RICS’ aim is to raise awareness of Japanese knotweed, putting it into context and putting the emphasis on “management and control” as opposed to the often drastic remedies proposed earlier, such as the complete removal of all contaminated soil. Here the emphasis will be on the application of herbicides, as opposed to excavation of the affected land, and the recognition that complete eradication may not be appropriate.

The new guidance is to produce a classification system for the weed that will place an infestation into “management categories” depending on its seriousness, but will overall pitch the problem as a “mitigatable environmental issue”, which in most cases can be remediated with effective treatment.

It is likely the The RICS guidance will also re-assess the ‘7-metre rule’ which presumes the plant is capable of spreading this distance underground, which would lead to an expectation of a surveyor reporting the infestation to a mortgage lender. It would appear that the new guidance will presume there’s no automatic requirement to report the presence of Japanese knotweed to a lender if it is more than 3 metres from a boundary, with anything beyond that requiring a risk assessment.

“The impact of the [RICS] guidance (and the science that sits behind it) will also undoubtedly influence the outcome of civil claims in nuisance, both in terms of liability and quantum. The current reliance by claimants on the 7-metre rule will have to be modified and we may also see a reduction in the value of claims for diminution in value of property in some circumstances in light of the re-assessment of risk from Japanese knotweed (together with any change in public perception of Japanese knotweed in saleability of residential property). This will be welcome news to the public sector, with public bodies and local authorities often in the firing line as major landowners.”