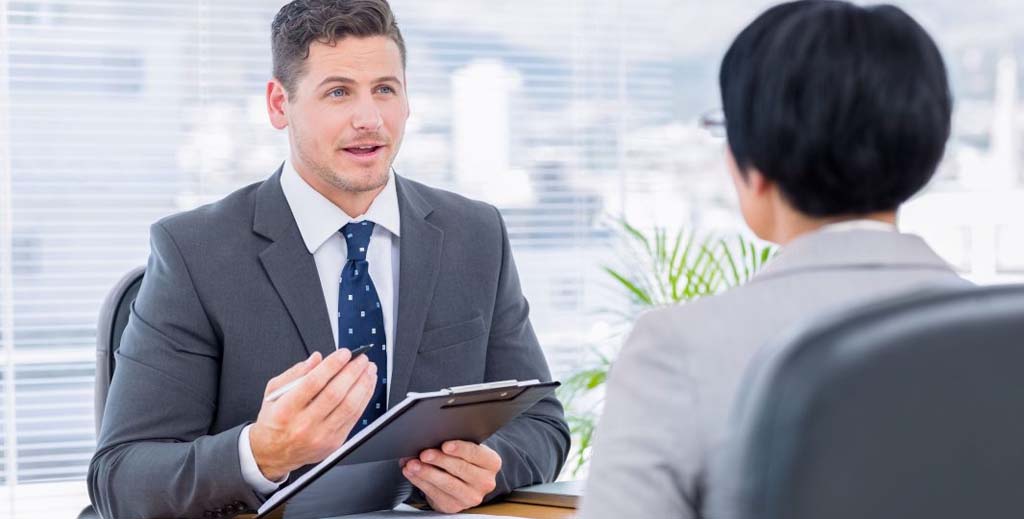 The boss of a Midlands estate agency and property services firm has come up with a radical new idea to address council inaction over rogue landlords and poor housing standards.

He reckons a new landlord licensing scheme similar to Wales’ scheme but with fit and proper persons checks along with a three-year property MOT would rid the sector of most unsafe properties and generate millions in additional local authority revenue for social housing and vital repairs.

The agency MD, who wants to remain anonymous for fear of a potential backlash, says the check would cost £250 annually. He tells LandlordZONE: “Although a similar check is currently done to get an HMO licence, it only covers the building, not the person, and there’s nothing at all for standard residential properties.”

His idea was sparked by two local cases, one where a landlord running an HMO was jailed for concealing cameras in his property and filming students but is now back running HMOs, while the other concerned a rented property where the ceilings were caving in for three years before the council took action.

“There should also be a property MOT check on everything including the electrics,” he says. “At the moment not all landlords get this done and there’s no one actually monitoring it – it’s just done on trust. This would cost £300 every three years per property and would cover a council inspection and admin to record electrical and gas safety certificates.”

He believes that if landlords were licenced and registered along with their properties, it would give local authorities the ability to enforce legislation, rather than hoping they might catch landlords out once tenants have moved in.

However, his local council has dismissed the idea and were more concerned in protecting private property rights. Unsurprisingly, local landlords weren’t keen either but he adds: “I think it has potential – I’m hoping someone else might take up the idea.”