Home News INVESTIGATION: Councils all over the UK stop or scale-down new and existing... 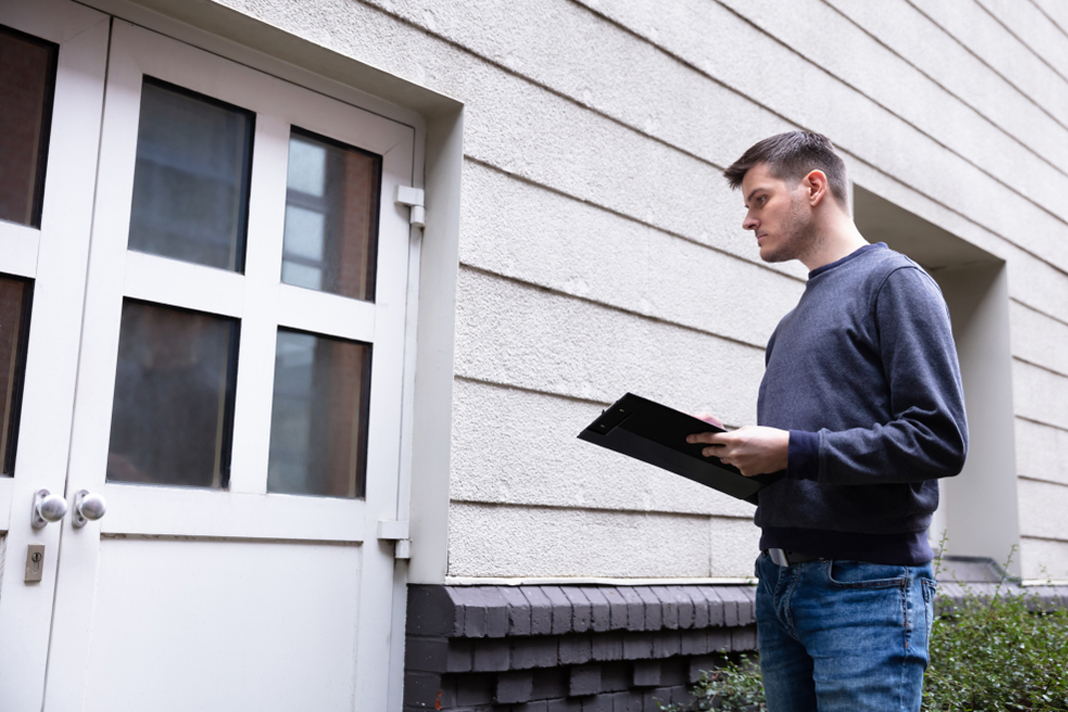 Local authorities are de-prioritising the enforcement or introduction of select and HMO select licensing schemes as they focus their stretch resources on battling Coronavirus.

Selective licensing has been put on the back burner by many councils as they reorder priorities to deal with the Coronavirus pandemic.

Although the Local Government Association hasn’t issued any guidance, councils around the country are making changes to inspections and consultations.

The latest to announce a pause is Newcastle, which earlier this week confirmed it would be introducing its licensing schemes but has since changed its mind.

The city’s selective and additional licensing schemes, which were due to start on 6th April, have been suspended by three months to 6th July.

Luton’s scheme, which was scheduled for 1st May has now been deferred, while Camden in London has suspended inspections.

Camden council’s website says: “We will instead issue licences based on the information provided with the application. If needed, we will contact you for further information by phone or email. We may also contact your tenants.”

In Great Yarmouth, although the council has vowed to continue with its HMO scheme, it’s scaled down activities too.

This means that despite routine inspections being called off, tenants can still complain to the council if they consider their living situation unsafe in any way.

The Great Yarmouth spokesperson adds: “Whilst such routine inspections had continued to be carried out on a risk-basis in accordance with Government guidance, they have now been suspended in light of the tighter national restrictions now in, and the requirement for environmental services officers to focus work on the response to Covid-19.”

Sandwell Council in the Midlands, which had been consulting on its scheme until 5th April, has called a halt to events early, although people can submit feedback online.

Gavin Dick, local authority policy officer at the National Landlords Association, says it is a mixed bag at the moment.

“Some councils are still consulting, such as Greenwich, some like Durham have extended the period, while others such as Newcastle are still trying to force landlords to go out to properties,” he tells LandlordZONE.