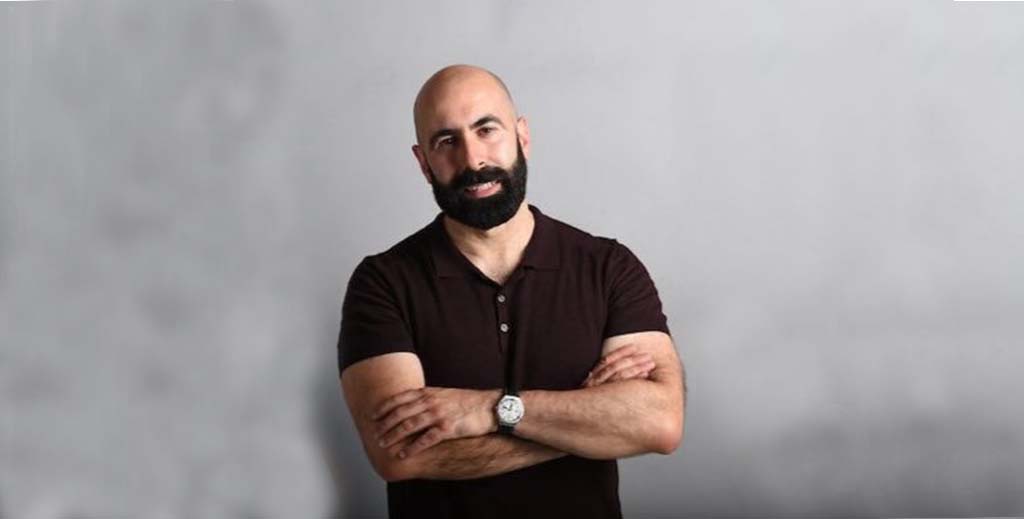 An ambivalent government and increasing red tape are prompting landlords to sell up – but the result could be a more professional sector, according to property expert and TV presenter Richard Blanco (pictured).

He points to the stamp duty holiday as another cause for the exodus but believes frustration around local authorities’ sweeping powers and the hoops that landlords must jump through is sometimes the final straw.

“Bewildering legislation including Article 4 directions and more licensing schemes are driving us bonkers,” he tells LandlordZONE.

“Councils go through the charade of consultation, and landlords either get angry or are just resigned to it. I’ve given up trying to campaign against them.”

Blanco says he has learned to be pragmatic and that while regulations have piled up, as a professional landlord, he just carries on as normal.

“Maybe if some of the landlords who own one or two properties, the accidental landlords, leave the market it will leave more territory for the professional landlords,” he suggests.

The NRLA regional rep, who has a large portfolio across London, says while politicians don’t seem to care about landlords, the current government is neither helpful or unhelpful, and he’s hopeful new Housing Secretary Michael Gove might be less enthusiastic about pushing through the promised Renters’ Reform Bill.

However, Blanco insists he doesn’t want to be too gloomy and reckons many landlords are sitting on lots of capital growth; he’s holding onto his stock and starting to pay down some debt and advises that with rising house prices, savvy landlords need to time their purchases – and that now is not a great time to buy.

He adds: “For those of us running a professional business there’s lots to be optimistic about. We’ve still got low interest rates and they might not go up for another year.

“Rental prices and demand are recovering even in prime central London, and the worry that Brexit would affect the market doesn’t seem to have transpired, with people still arriving and looking for properties, such as those from Hong Kong and Afghanistan.”

Listen to the Richard Blanco Inside Property podcast.