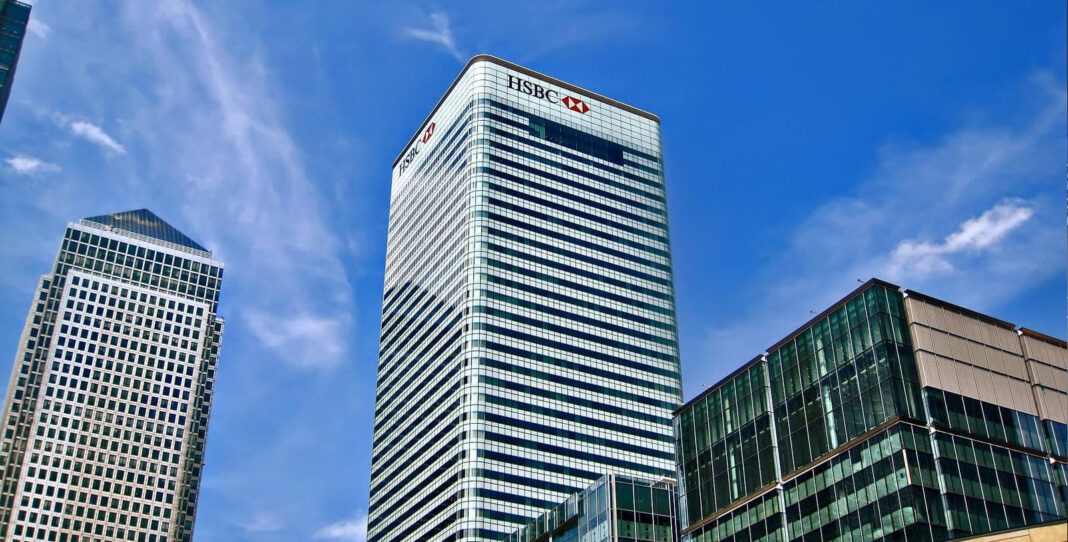 Although it is well known that HSBC is consolidating its operations to save costs, as is the case with most banks, Britain’s biggest bank has shocked the property world with its radical plans.

Headquartered at 8 Canada Square in Canary Wharf, London, the giant international bank, which is active in the Far East with its operations based in Hong Kong, says it will vacate around 40% of its offices in London and around the world over the coming years.

The move will put pressure on landlords at a time when office vacancies have equalled those at the height of the financial crash of 2008. Rents have fallen by an average of between 5% and 6% for prime office space.

Many businesses are looking seriously to their future office space requirements, trying to predict whether the pandemic will lead to a permanent shift in work patterns and lifestyle changes for staff.

HSBC’s chief executive Noel Quinn, has said that the company’s new plan to cut office space by 40% in the “long term” is driven by expectations that there will be “a very different style of working than before”

HSBC employs around 40,000 people in the UK in 66 offices across the coun­try. The company’s global headquarters, a 46-storey building in London’s Docklands, along with many more offices across London, represent a long-term commitment, it says, but this is a particularly problematic type of building to work in during a pandemic.

Property costs represent an obvious field of “low-lying-fruit” when it comes to cutting costs for banks, and with HSBC’s property costs running into billions it’s understandable that the bank will target reducing its property foot­print as and when leases come up for renewal, or through property sales. In any case, in a digital world, banks no longer likely to need the same amount of prime real estate in strategic locations.

However, HSBC’s plans run counter to the government’s drive to bring people back into offices once the lock-down is eased. Lots of secondary businesses and transport links rely entirely on the footfall provided by city office workers.

Also, HSBC’s plans run counter to those indicated by its rival banks, including Nat West, Barclays and Loyds. Both have expressed doubts that their staff will want to continue working form home, but have put off making any concrete property plans.