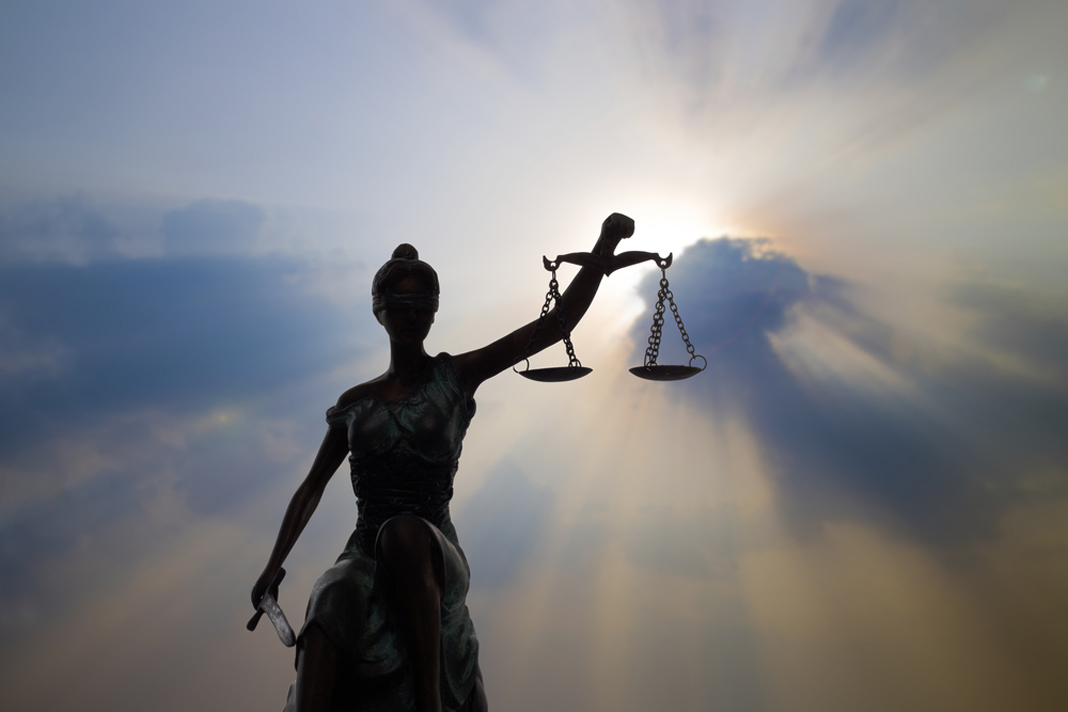 As the housing sector waits to hear if the government will give a national Housing Court the green light, Justice sets out how it should work.

Campaigning legal group Justice has come up with plans for a more unified and accessible housing dispute system, as an alternative to the Government’s proposed Housing Court.

Its report Solving Housing Disputes calls for greater coherence, access to legal advice and information, along with conciliatory methods to resolve disputes.

A proposed national Housing Dispute Service (HDS) would be funded by subscription from housing providers, fusing elements of problem-solving, investigation and mediation used elsewhere in the justice system.

Two years ago, Ministers unveiled plans for a specialist Housing Court to speed up the settlement of property disputes between landlords and tenants.

However, Justice says its dispute service is a credible alternative. A spokeswoman explains: “We have no indication at this stage as to whether the Government will proceed with a Housing Court. But in any event, our proposal for an HDS pilot is as an alternative to a court-based system.”

Last year, the Government also announced plans to create a housing complaints resolution service – a single point of access for all housing redress schemes – which would allow homeowners and tenants to have their complaint directed to the right redress scheme.

Justice’s report suggests ways to improve the current system, building on this resolution service, including making courts and tribunals more accessible for resolving disputes, and assisted online services to help people engage with the system.

Andrea Coomber, director of Justice, says: “The proposal for the HDS comes within the context of the Government pitching a ‘new deal’ for tenant-landlord relations. Within that context, we think a new approach to disputes, based on conciliatory methods, transparency and exploration of underlying problems should be explored.”

“This is a substantial report which has been well researched and evidenced,” says Sean Hooker, Head of Redress at the Property Redress Scheme.