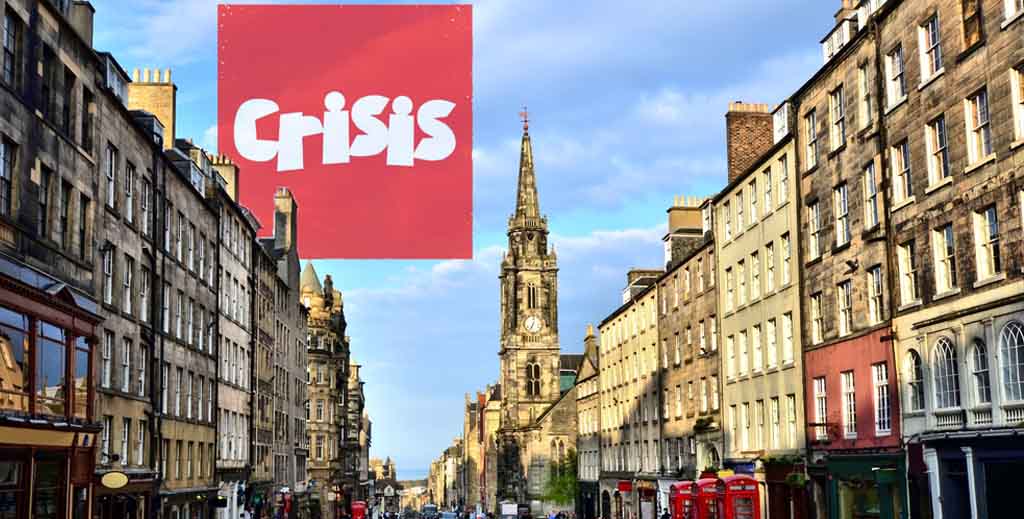 Homeless charity Crisis has continued attacking landlords around the country for ‘rising evictions’ despite government data showing that recent repossessions are much lower than in 2019.

Crisis put out its national statement with the headline ‘207% increase in landlord possessions’ on 11th November following the government’s announcement but is still sending out press releases to local newspapers and websites, putting the blame squarely on landlords.

Ministry of Justice statistics for July to September show there were 4,853 landlord possessions across England and Wales, a 207% increase compared to the previous quarter when there were 1,582 possessions, but 35% lower compared with the equivalent quarter in 2019.

However, Crisis chief executive Jon Sparkes says the figures make clear how damaging it was for the UK government to end the eviction ban without providing sufficient support for renters who had built up arrears in the pandemic.

He adds: “More and more people who lost their jobs and had their lives turned upside down are now being forced into homelessness.”

Meanwhile, the National Residential Landlords Association has analysed the latest data which shows that the number of cases brought to county courts in England and Wales in the third quarter of the year – off the back of a Section 21 notice – fell by 55% compared to the same quarter in 2019, a downward trend that started in 2015.

“The action we’ve taken since the start of the pandemic helped keep renters in their homes – over 8 million households were protected by the pause in court possession proceedings.”