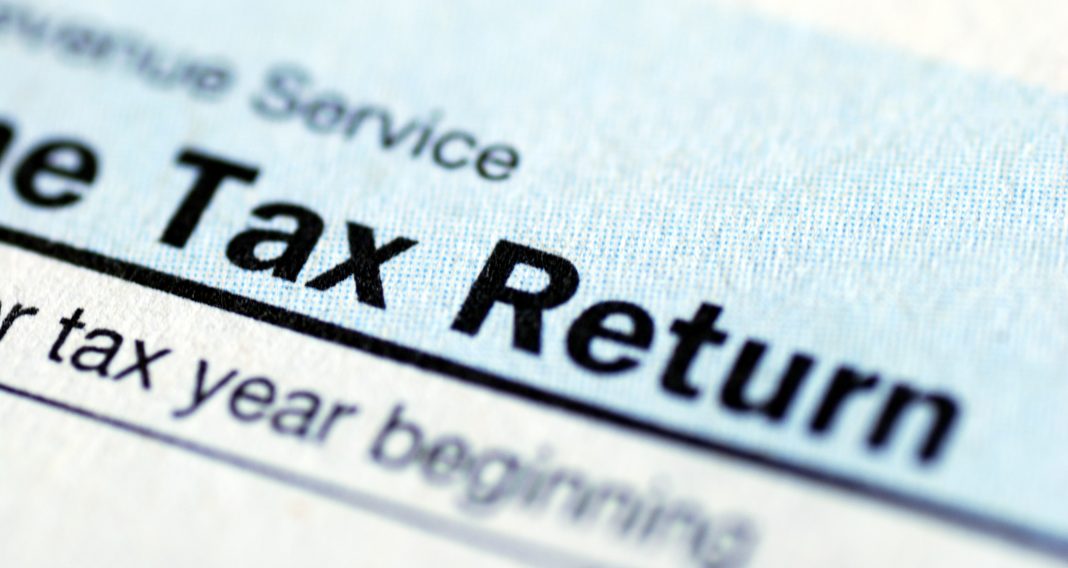 There has been a substantial number of buy-to-let landlords admitting that they have paid no tax on their rental income – they have failed to declare to HMRC on an annual tax return that they are receiving income from rents.

Through various campaigns and tax amnesties HMRC has discovered a veritable “gold-mine” of potential tax revenue undeclared by buy-to-let landlords. The revenue claw-back has risen by 145% over two years, from 6,600 landlords coming clean with £21m in 2017-18 to 16,110 doing the same with £42m in the last financial year, according figures recently released by HMRC.

Given the numbers involved, it encourages HMRC in its belief that there is a larger potential pot of money waiting for their coffers when they eventually track down more offenders, and when they do, tax penalties can be as much as twice (200%) of undeclared income.

The “Let Property Campaign” – see below – run by HMRC, is designed to inform buy-to-let landlords of the consequences of tax evasion. Landlords who do not voluntarily declare all their rental income could face this very high penalty of up to 200% of their undeclared revenue.

“HMRC sees the buy-to-Let market as a source of hundreds of millions of pounds of unpaid tax. The amounts collected just from landlords coming in from the cold suggests they may not be too far wrong with that estimate”

The Let Property Campaign gives landlords an opportunity to bring their tax affairs up to date. If they are an individual landlord letting out residential property in the UK or abroad, they will get the best possible terms to pay the tax they owe, if they participate.

If a landlord owes tax on letting income they can tell HM Revenue and Customs (HMRC) about undeclared income by making a voluntary disclosure. By informing HMRC they wish to cooperate, they will be given three months (90 days) to calculate, declare and pay what they owe.

Unlike previous HMRC campaigns and amnesties, there is no disclosure ‘window’ requiring landlords to disclose what you owe by a specific date.

The present campaign will be ongoing for some time, but landlords intending to come forward who delay, risk the higher penalties if they are subject to an enquiry and they have not already notified an intention to disclose.

Whether the errors were due to misunderstanding the rules, or deliberately avoiding paying the right amount, HMRC says it is better to come forward and admit any inaccuracies rather than wait until HMRC uncovers those errors.

The Let Property Campaign offers the best possible terms available to get tax affairs in order says HMRC. However, when a landlord makes a disclosure, what is due will depend on why they failed to disclose: if information was deliberately kept from HMRC there will be a higher penalty than if a mistake has been made.

For those who have completed self-assessment tax returns but have simply made a mistake there’s a statutory time limited on HMRC going back for a maximum of 6 years – no matter how many years an individual is behind with tax affairs.

However, if an individual did not come forward and HMRC finds out later it will be much harder to convince them that it was simply a mistake and the law allows HMRC to go back up to 20 years in serious cases, resulting in HMRC carrying out a criminal investigation.

Let Property Campaign: your guide to making a disclosure