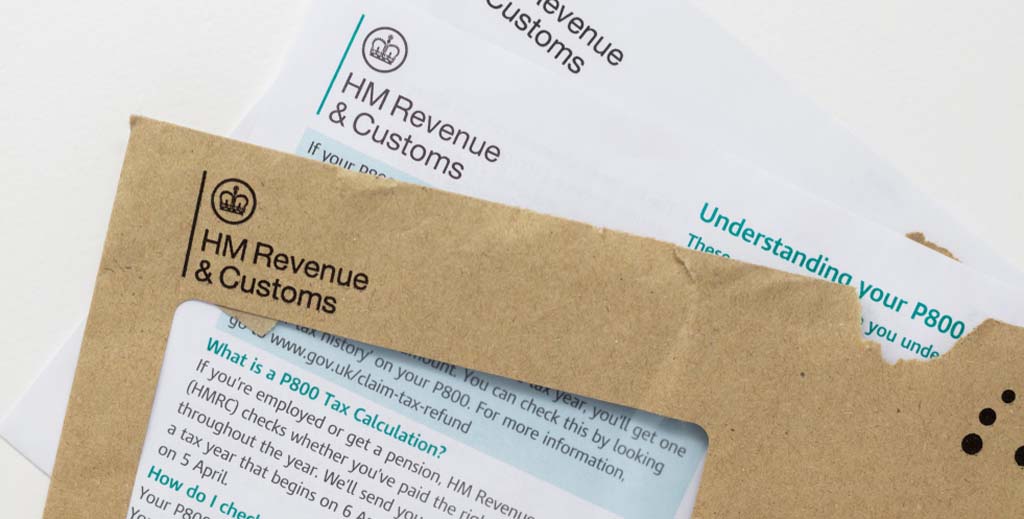 Just over a quarter of a billion pounds has been clawed back from landlords since HMRC’s Let Property campaign began eight years ago, it has been revealed.

The latest figure for the campaign were revealed by Financial Secretary to the Treasury Jesse Norman in response to a written question by shadow equalities minister Charlotte Nichols.

She asked whether HMRC would fund a more direct approach to tracking down private landlords who fail to declare rental income, rather than the current mostly voluntary system.

This includes the Let Property Campaign, which encourages landlords to come clean about undeclared rental income in return for a lower penalty, along with more aggressive ‘nudge letters’ sent out to suspected miscreant landlords.

“The Government is committed to reducing non-compliance in the tax system among all taxpayers, including landlords, and continues to give HMRC the resources they need to tackle the tax gap,” replied Norman.

“HMRC do not rely on voluntary disclosure from landlords and use a range of data and approaches to identify landlords with undeclared rental income.

“Since 2013-14, HMRC’s Let Property Campaign has prompted approximately 58,000 additional disclosures and raised an estimated £254 million in additional compliance yield for the Exchequer.

“Where landlords do not come forward to declare their rental income, after being prompted, HMRC take further steps including opening formal compliance interventions where necessary.”

But the Let Property Campaign is not as effective as it used to be. Latest figures for 2020-21 reveal that there were 4,330 voluntary disclosures by landlords during the period, a 42% decrease on the previous year. Similarly, the tax yield from the campaign dropped almost 50% from around £34 million in 2019-20 to around £17 million in 2020-21.

“Taken together, the data suggests that the tax shortfall HMRC suspects exists among landlord taxpayers is likely accounted for by a high volume of low value discrepancies,” says Zena Hanks, a partner at accountancy firm Saffery Champness, which unearthed the data following a FOI request.