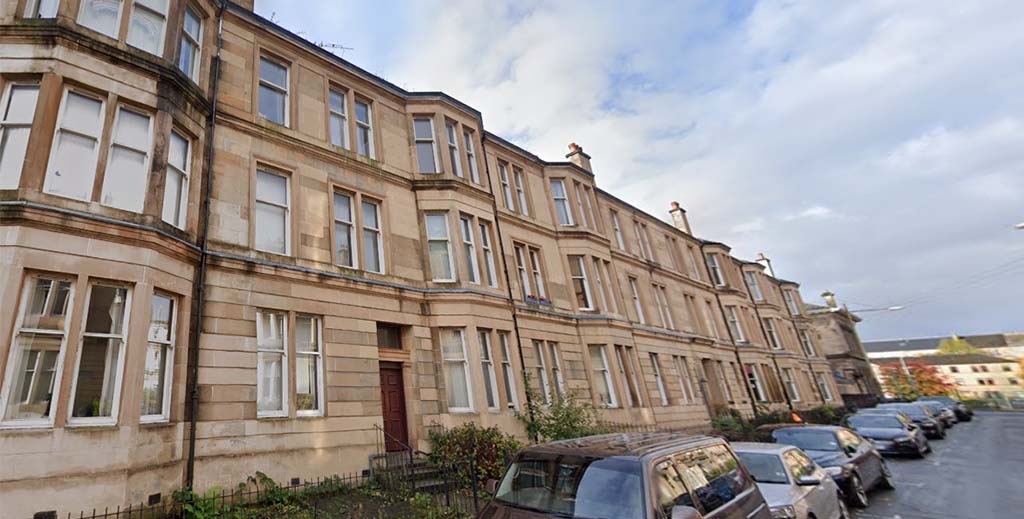 A landlord who was hauled up on minor maintenance issues has been refused an HMO licence by Glasgow City Council.

Khurshid Begum told its licensing and regulatory committee that he had sorted all the problems at his property in Grant Street, Hillhead, but councillors would still not approve the letting licence.

All HMO landlords in Scotland need a licence or risk a fine of up to £50,000, while all private landlords must apply for registration with their local authority every three years.

The country’s more draconian rules could be replicated in England if the government’s Renters Reform Bill gets the go-ahead; the White Paper proposes greater regulation of landlords in England including a register of landlords and compulsory membership of a redress scheme.

Council inspectors found a cracked bath and broken cooker ignition switch at Begum’s property, while fire officer Kevin Murphy told the committee that there had been no maintenance records for the fire alarm system or emergency lighting since 2016.

He added that a self-closing door wouldn’t shut and said: “As far as we are concerned the premises remain unsatisfactory. To this day we have failed to receive any communication from the representative.”

Begum insisted that all necessary certification had been sent to the Scottish Fire & Rescue Service and that issues had been fixed, including the bathroom, while a new cooker had been fitted and there were plans to redecorate the house.

However, councillors described the situation as worrying and pointed to a number of fatalities in the cities caused by fires. Councillor David Turner said: “You have had students in there without fire checks. This is just not acceptable.”