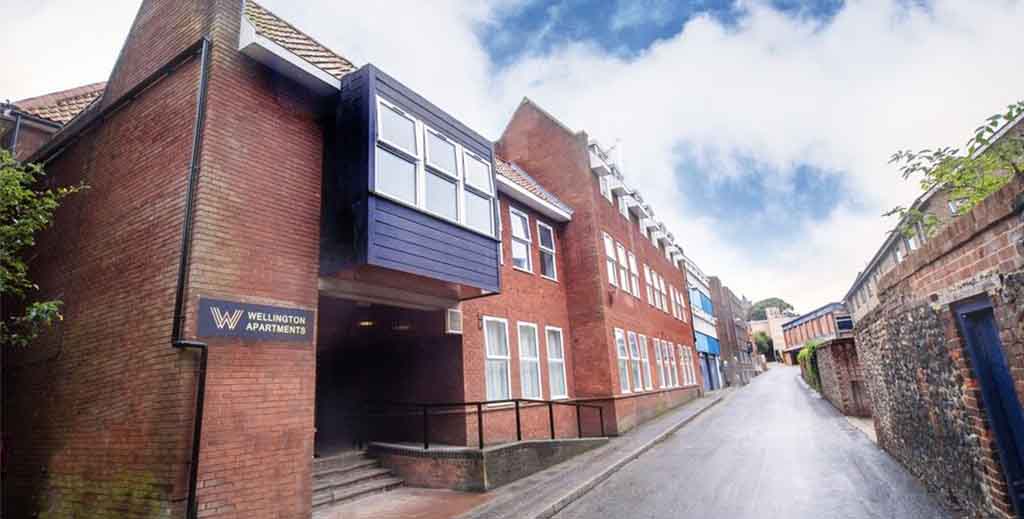 An much lauded landlord with his own Wikipedia page whose block of flats was in such a poor state that all the tenants had to be rehomed has been fined £6,100.

It heard that following a complaint by a resident in December 2017, Norwich City Council inspectors visited the 40-flat block and found problems including fire hazards.

In January 2018, an engineer inspected the electrics and found hundreds of defects. Sutton was handed eight improvement notices, requiring him to fix defects by the end of June.

But, during another inspection in August 2018, inspectors found a smoke alarm hanging from a ceiling, large gaps between the rails in a stairway, putting children at high risk, a lack of smoke detectors, damp and mould on walls and defective fire doors in the basement boiler room.

In October 2018, the council put a prohibition order on the building and ordered all tenants to leave, paying them compensation totalling £50,000.

In March 2020, the Royal Courts of Justice’s Upper Tribunal ordered Sutton and his company to jointly pay £174,000 for failing to fix the apartment block, a 70% reduction on the original £572,000 sought by the council.

Sutton told the court he had no previous convictions and that there were only issues with five of the 144 fire doors in the building.

Following his latest court appearance, District Judge Shanta Deonarine fined Sutton £6,100, as well as £4,000 costs and a victim surcharge of £610.

A Norwich City Council spokesman told the Norwich Evening News that it was a long and difficult case. He adds: “We acted swiftly to protect the residents of St Faiths Lane after it become clear how serious and appalling the conditions were at these premises.

“Our private sector housing team has worked tirelessly to bring this case to a positive conclusion, and we’re delighted with the outcome.”

Sutton put the property on the market via a local estate agency for £5.5 million, and it has recently been refurbished and turned into upmarket short-term rental apartments (pictured).