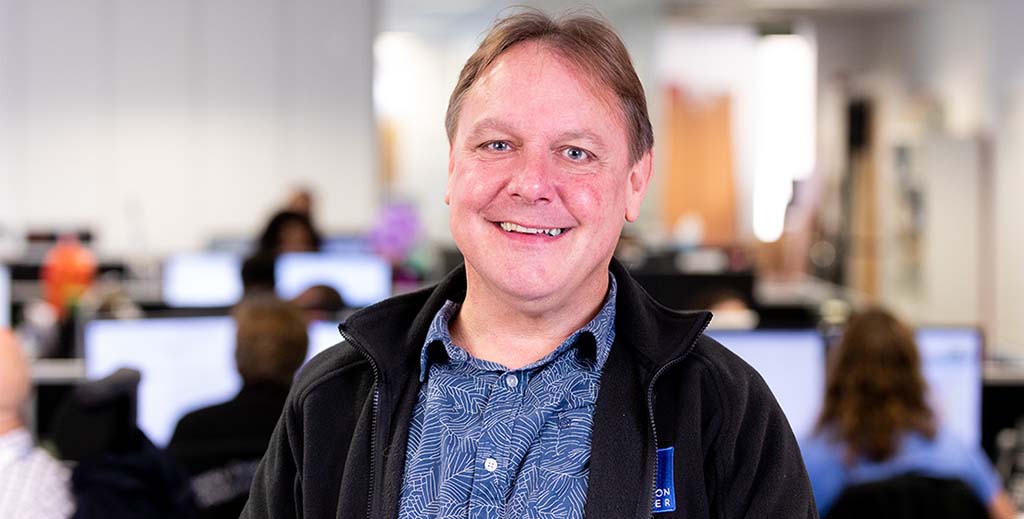 You may not realise it, but the buy-to-let landlord sector as we know it today is now 25 years old.

It was kicked off on September 24, 1996, at a famous meeting between a handful of lenders, brokers and property industry trade representatives at the RAC Club on London’s Pall Mall, where it was agreed that a new kind of mortgage would be launched.

“It took a while for these mortgages to take off, and the period of real growth in this market was from 2000 onwards,” says Eddie Hooker, Chief Executive of Hamilton Fraser (pictured), which was established just a few days after the RAC meeting.

Hooker remembers how at the time the concept of being a landlord was a niche, minority activity but that tax changes brought in by then Chancellor Gordon Brown were instrumental in changing that.

“The surge in landlord numbers was, I believe, not so much down to the mortgages but Gordon Brown changing the UK’s pension rules in 2006 to allow retirees to draw-down tax-free lump sums from their pensions, and also use SIPPs to invest directly in holiday home and buy-to-let properties,” he says.

Hamilton Fraser capitalised on the growth and, along with other pioneers such as Homelet and Alan Boswell, helped serve a burgeoning demand for renting-specific insurance.

“Simon Fox and myself set up HF in 1996 and one of our earliest clients was the Small Landlords Association which had about 3,000 landlords as members and we became their exclusive provider of landlord insurance,” says Hooker

“That’s where our Total Landlord insurance policy came about, via the SLA which, in 2002 became the National Landlords Association (and later the NRLA) as more and more people became landlords and wanted somewhere to turn to for advice and solutions.

In those days people had to buy a household insurance policy and go through a normal mortgage process to let a property – and hope no one asked any questions.

“We were giving cover that normal household policies couldn’t offer like property owners’ liability cover in case their tenant hurt themselves, and malicious damage caused by the tenant.

“We were one of the pioneers of the original landlord and buildings insurance which later became known as buy-to-let insurance in the early 2000s.”

Other innovations came along too including rent guarantee insurance, which at the time was a really bespoke insurance pioneered by Homelet and LetSure, now operating under the Barbon umbrella.

But the next tranche of big changes for the sector came in the early noughties with the 2004 Housing Act and the introduction of tenancy deposit protection which linked with ASTs and the ability to use Section 21 evictions.

“I am proud to say that HF was at the centre of that big PRS reform in the mid noughties – without us and TDS and Barbon, I don’t think the sector would have been professionalised in the way it has,” says Hooker.

“I like to think that Hamilton Fraser has offered transparency, revolution and education to the sector to make it better for landlords and tenants.

“We have longevity and experience in the market and a real drive to try and help the landlord community be more respected.

“Looking forward, we will still have a big role to play in the sector including lifetime deposits, landlord redress, the regulation of estate agents and also referencing and identity checking.

“I think we’ve got a very good future ahead of us because we know what’s coming down the track and we’re preparing and guiding and helping government formulate that.”

Read more: The history of renting.