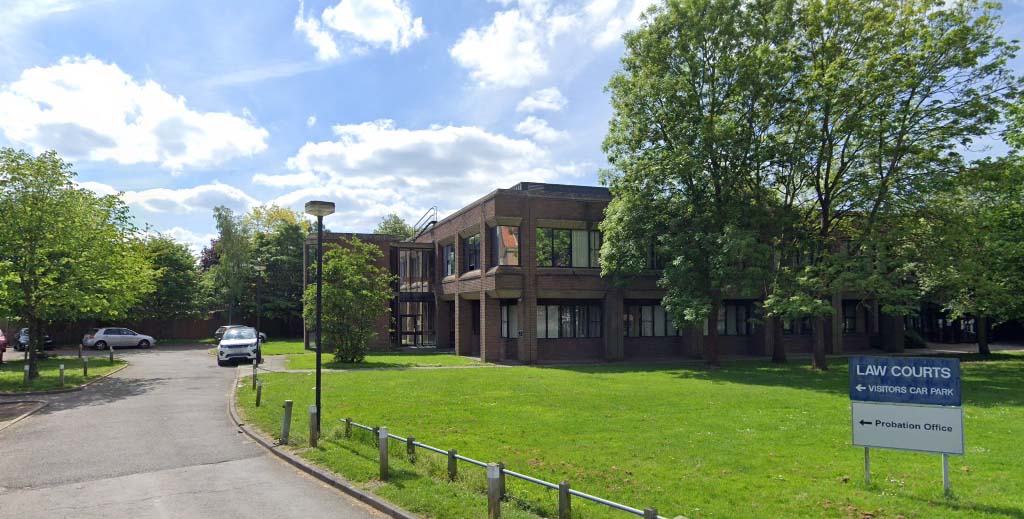 A landlord exposed by Jeremy Kyle investigators has become the first person to face ‘sex for rent’ charges.

Cox was featured in an episode of the Kyle Files in 2019, where a female producer posed as a vulnerable prospective tenant. They then handed a dossier to Surrey Police.

In January 2019, legal guidance was changed to make this kind of exploitation punishable by a seven-year jail term, after the charity Shelter revealed that 250,000 women had been targeted in the previous five years.

Senior crown prosecutor Claire Prodger says: “The charges arose out of an investigation by ITV researchers, passed to police in 2019, which resulted in further criminal inquiries.

“This is a complex case and we have reached the decision following a careful review of all the evidence gathered during this period.

“It is extremely important that there should be no reporting, commentary or sharing of information online which could in any way prejudice these proceedings.”

Shelter research suggests 30,000 women in the UK have been propositioned with explicit ‘arrangements’ since the coronavirus pandemic started in March.