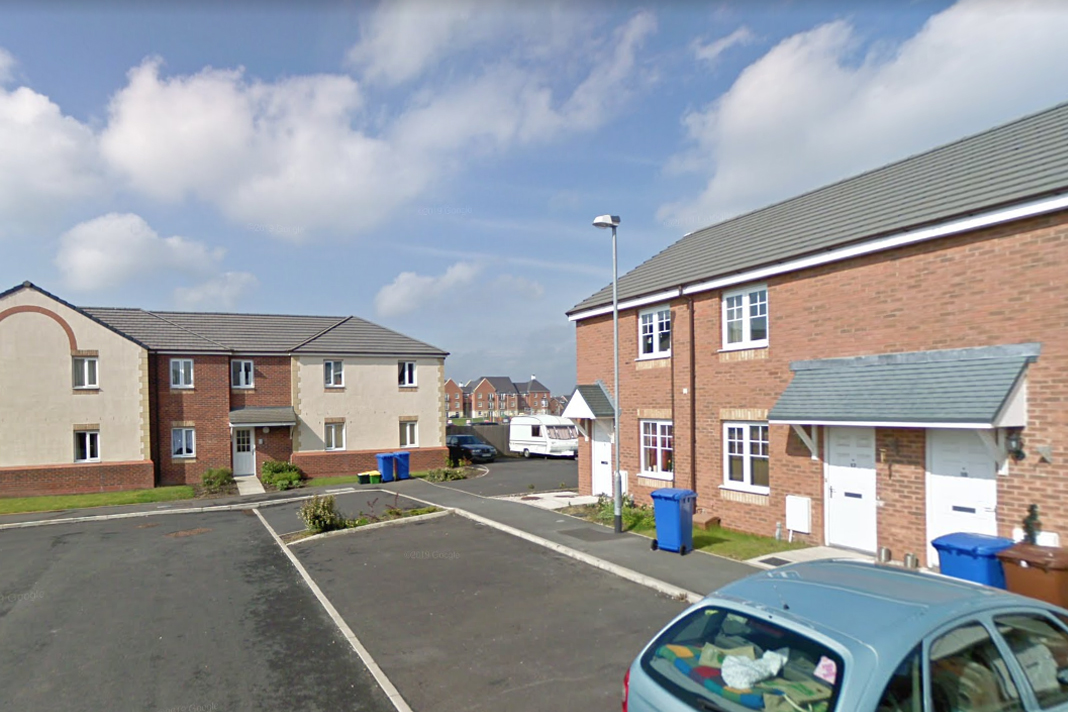 Tenant in Preston who held noisy house party with friends despite the lock-down is one of first cases to reach the courts as landlords clamp down on unacceptable behaviour.

A Lancashire landlord has been granted a court injunction against one its tenants who was hosting house parties during the lock-down.

Progress Housing took legal action under the Anti-Social Behaviour, Crime and Policing Act against Chris Duddle, a tenant at Cheshire Court in Euxton, Chorley, after complaints from neighbours about his noisy parties which breached social distancing guidance and prompted the police being called.

The injunction bans Duddle from causing any other nuisance or harassment and prohibits him from entering any other properties on Cheshire Court or inviting or allowing anyone into his property during the lockdown period.

Progress Housing says it hopes this sends out a clear message that it will take action to back Government rules.

Tammy Bradley, deputy executive director, tells LandlordZONE that this isn’t the first case of its kind, as she’s aware of at least one other similar case being brought.

She says: “Where there is clear evidence, as in this case, that people are not adhering to the Government’s guidance around Covid-19, we will continue to take appropriate action working in partnership with the police, to ensure that residents living in our communities are kept safe during this time of unprecedented risk.”

Adds Bradley: “Any breach of this injunction could lead to the tenant’s arrest and subsequent appearance before a county court judge for breach of injunction.”

Last week Greater Manchester Police reported that it had had to shut down 494 house parties – some with DJs, fireworks and bouncy castles – and 166 street parties.