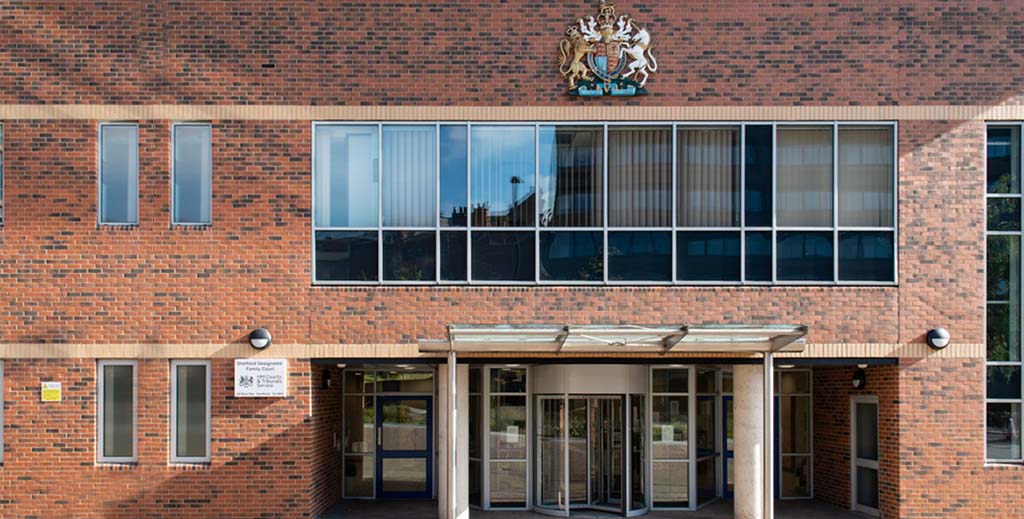 Rent Repayment Orders (RROs) in England are rising each year as local authorities look to cause errant landlords maximum pain.

The figures were easy to access, despite the Ministry of Justice rejecting LandlordZONE’s Freedom of Information request on the subject; civil servants claimed that finding out the information would be too time-consuming and expensive.

First introduced in 2004, tenants could originally only take action once their landlord had been convicted of a criminal offence, however since 2016, they’ve been able to apply directly to a First Tier Property Tribunal for a RRO without the need of a prior conviction.

Both tenants and councils can seek to have up to 12 months of rent, Housing Benefit, or Universal Credit repaid – usually in addition to a fine or civil penalty.

LandlordZONE regularly covers tribunal cases, most commonly because a landlord has failed to licence an HMO, such as landlord Karen Merricks who was recently handed a whopping £47,000 bill in Tower Hamlets. Like hers, landlords of large HMOs are particularly at risk of large fines, as a RRO consists of a year’s worth of rent for each tenant.

There’s been a huge 532% increase in orders in London between May and July, according to geospatial technology firm Kamma, which reports that the largest single fines ever recorded are £100,000 for a landlord and £167,000 for a letting agent.

Gavin Dick, local authority policy officer at the National Residential Landlords Association, says the pandemic has focused local authorities’ attention on RROs, which are now a big part of their armoury.

He tells LandlordZONE: “Both tenants and local authorities are more aware of them, and once one authority uses them, others see this and do the same. They want to hit landlords – those who don’t have a licence or haven’t properly collected a deposit – with as much as possible and I’m sure we’ll see them used even more in the future.”