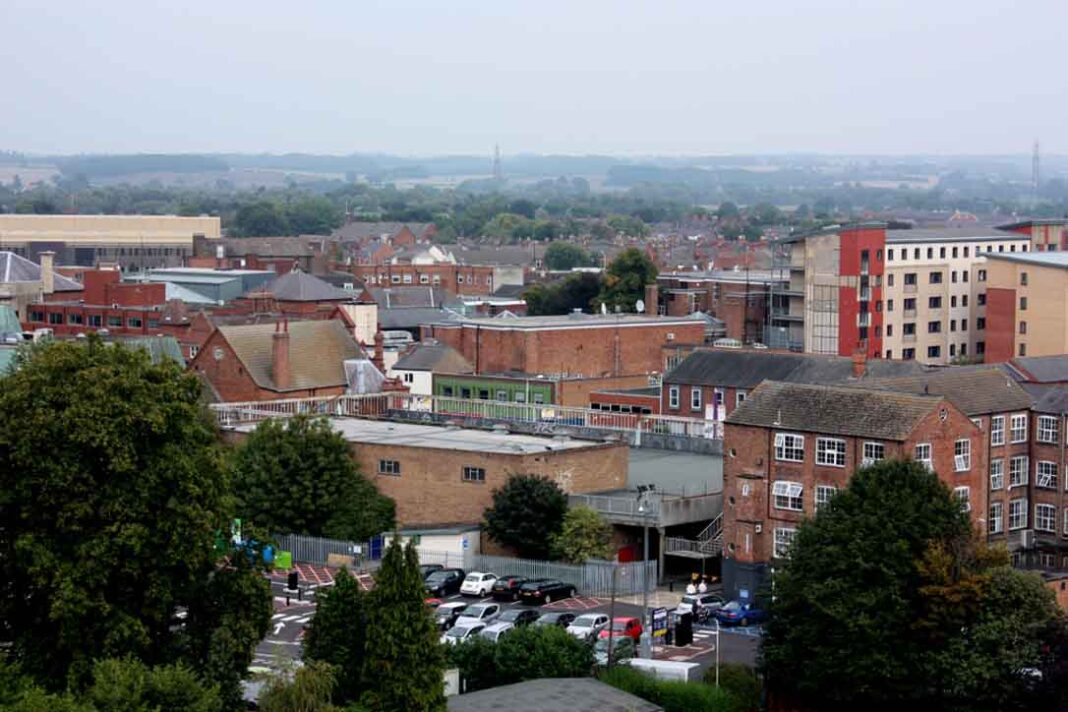 Charnwood Council in Leicestershire – which covers the student town of Loughborough (pictured) – aims to improve the quality of privately-rented accommodation and reduce its impact on the local community.

EMPO business development director, Giles Inman, tells LandlordZONE the perception that the private rented sector is out of control doesn’t stack up. “We believe it will only increase rents, as landlords faced with additional costs to comply with licensing pass these on in rent, which means those on low incomes can’t afford to stay in the properties and can lose their homes,” he says.

Councillor Paul Mercer, lead member for private housing, says despite there being good landlords in and across Charnwood, there are also some properties which are of poor quality and badly managed.

“They can have an adverse impact on the local neighbourhood, with issues such as anti-social behaviour, higher levels of crime and lowering demand for housing,” he adds.

The consultation runs until 23rd October with the council aiming to consider the schemes in December. However, EMPO doesn’t believe a new scheme would start this year, says Inman:

“I don’t think anything will happen until Covid-19 is under control as the Government has recommended local authorities put the brakes on these schemes. The consultation would also be flawed as it wouldn’t be able to consult all interested parties.”