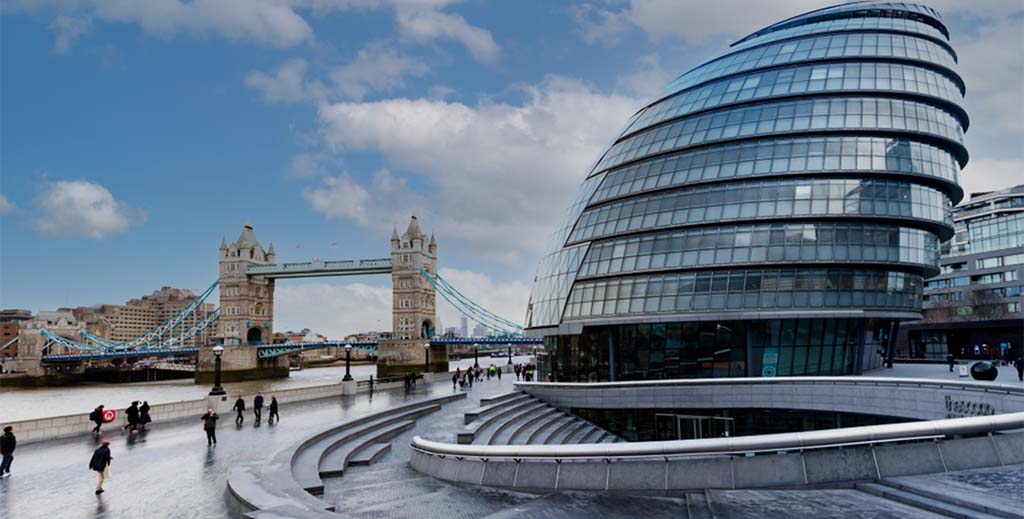 London Assembly members have raised concerns that landlords and letting agents in the capital are wrongly rejecting British National Overseas (BNO) visa holders – who at the moment are largely those arriving from Hong Kong.

Hackney councillor Seb Moema (pictured) says there is anecdotal evidence that landlords and agents aren’t aware of the BNO visa and are denying people permission to rent – despite Hong Kong citizens having the right to live, work and study in the UK.

Mayor of London Sadiq Khan says he shares concerns that the Home Office’s hostile environment creates barriers for Londoners to access their rights and entitlements.

He told members he has raised the issue with the National Residential Landlord Association (NRLA) and the Mayor’s Private Rented Sector Partnership, which brings together officers responsible for enforcing against rogue landlords and letting agents.

Khan added: “My officers are continuing to seek opportunities to publicise the rights of BNO visa holders and others impacted by Right to Rent checks.”

An NRLA spokesman says it has long held concerns about the Right to Rent policy.

He says: “Above all, landlords should not have to cover for the failures caused by those responsible for policing the country’s borders. However, whilst it remains in force, landlords must carry out checks fairly and understand the various documents, including BNO visas for those from Hong Kong, that entitle a holder to rent property in the UK.”

Earlier this year, former Housing Secretary Robert Jenrick told landlords that both BNO status holders and their eligible family members with a BNO visa, or those granted Leave Outside the Rules (LOTR) at the border, have the right to rent in the UK.

“A landlord can offer a 12-month assured shorthold tenancy to someone who has been granted LOTR for six months. Right to Rent ensures that those with time-limited leave are not prevented from accessing the private rented sector, by having an ‘eligibility period’ which provides a landlord with a defence against a civil penalty.”

Find out more about the BNI visa.