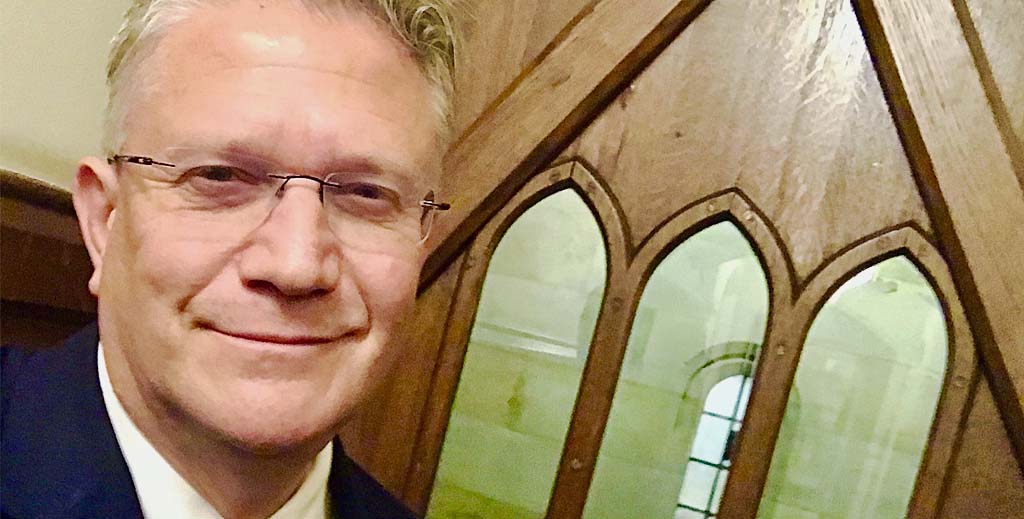 MP Andrew Rosindell has replied to a landlord who wrote to him outlining his worries over the proposed Dogs and Domestic Animals (Accommodation and Protection) Bill.

As we reported last Thursday, Rosindell gained cross-party support for his parliamentary bill, which will receive its second reading in January.

The Conservative MP for Romford (pictured) has now confirmed that when the full details of the Bill are published, landlords should rest easy that it will not introduce an ‘unconditional right’ to keep a pet.

Instead, it will require various checks to be completed that will ensure pet owners are responsible and that pets are well-trained.

“It also will include measures to ensure that pets are suitable for the type of accommodation,” he says.

“I am currently in the process of drafting the final bill, which I believe will address many of the issues that you have raised.”

Rosindell has confirmed that he is in dialogue with the National Residential Landlords Associations, as well as other landlords, to discuss their concerns and ‘will do everything I can to ensure they are addressed’.

“While I understand your concerns, I do believe that we must put an end to these unconditional “no pet” clauses which have caused such pain and heartache to so many people,” he told landlord Fred Cowler.

Cowler says he is no ‘pet hater’ but, although he appreciates Rosindell’s dialogue, the Bill could promote a ‘no-win situation for all concerned’.

“Pet requests by tenants should be judged on a case by case basis in my opinion, and I will fight for my right to choose,” he told LandlordsZONE.

“[If it does become law], I would want guarantees in place that damage and extra costs would and could be covered by the tenant.”

Read more about the Bill.
See the results of our Twitter poll on this subject.