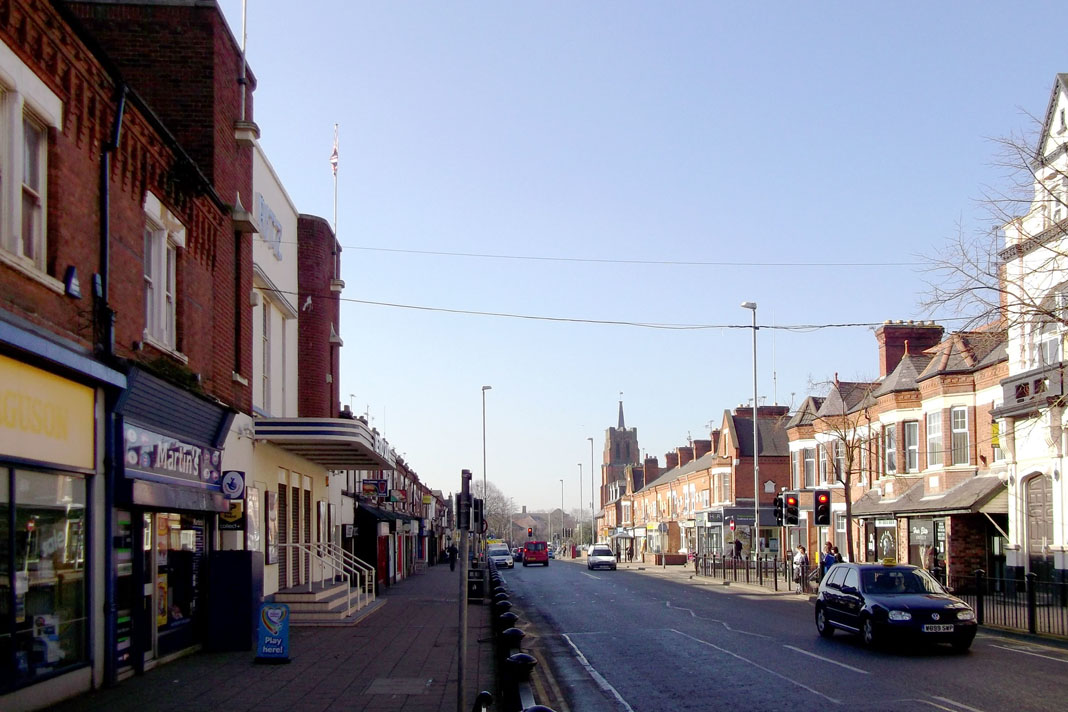 Oadby and Wigston Bor­ough Coun­cil says its new scheme will include 90 streets and rake in £504,000 to fund the scheme.

Landlords in Leicestershire are calling on their local council to rethink a major new selective licensing scheme.

Despite concerns from property owners in the town, Oadby and Wigston Bor­ough Coun­cil has given the green light to a scheme covering 90 streets in the South Wigston area, with the aim of improving private rental accommodation where almost one in three privately rented properties fails to meet the decent home standard.

However, the Leicester Landlords Association has told LandlordZONE that the scheme will just be a money-making exercise which won’t tackle the real cause of the area’s high crime rate and anti-social behaviour.

“The council doesn’t have enough people employed to implement the scheme properly so they’ll make money, but things will just get worse,” says chairman Tony Bhaur.

“Some landlords don’t realise when criminals have taken over their properties and turned them into HMOs, which is when there are more problems.”

The association believes a compulsory accreditation scheme would be more effective, with a thorough survey of who lives in each rented property to flush out any problems along with rogue landlords.

With 600 chargeable properties in the area, the new scheme has the potential to generate £504,000 a year through the £590 licence.

Tony Cawthorne, regulatory services manager for the council, estimates that 85% of landlords will sign up – with time being allocated for officers to track down and prosecute those that don’t.

“This will give us more powers – it will be a way for good landlords to help us root out the bad and the rogue landlords,” he says.