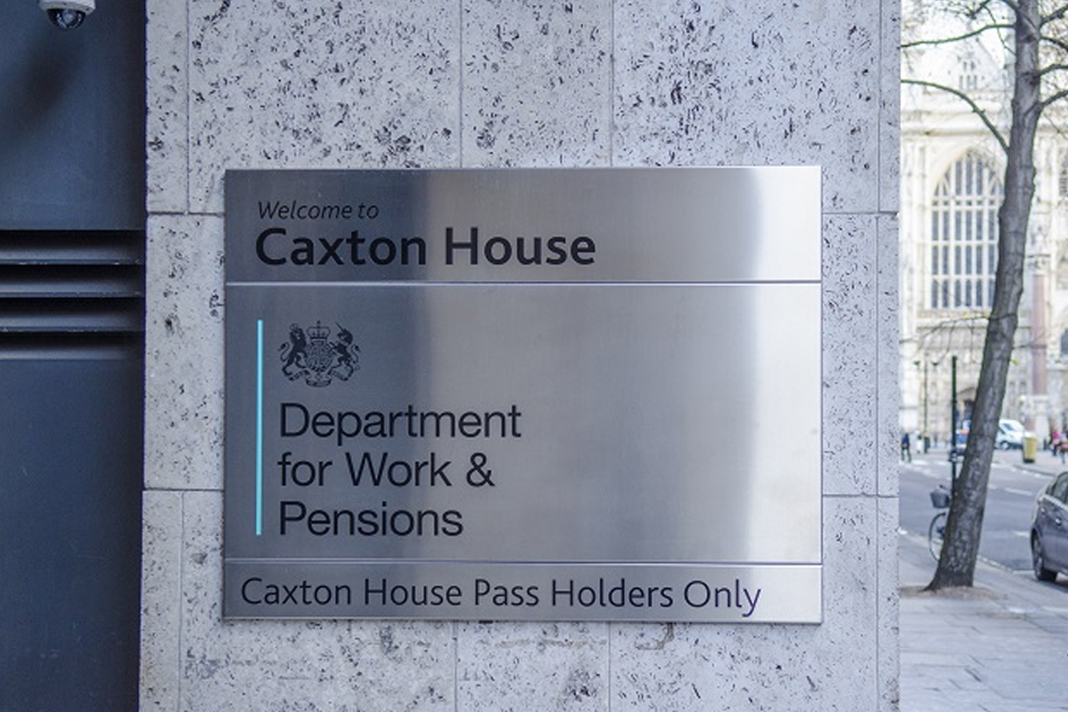 Landlords had been sent a bewildering 27-number reference for tenants in receipt of Universal Credit, but the problem has now been solved after the mistake was pointed.

The Department of Work and Pensions (DWP) has apologised for sparking confusion around Universal Credit payments.

In what will come as a relief to scores of private landlords, the housing element of Universal Credit made directly to landlords will once again include a unique reference to help identify tenants – provided by the landlord when they complete the UC47 to request managed payment for those struggling with finances.

Since mid-December, a new DWP system meant payments have been coming through with a random 28 number reference with no explanation or payment schedule to enable landlords to identify them.

The DWP says that shortly after private rental payments to landlords were automated in December an issue with reference numbers was spotted, but quickly rectified.

A spokesman apologised for any inconvenience and adds: “Any landlord who has identified an issue with private rented sector managed payments should raise this with their local partnership manager or Jobcentre Plus contact so that it can be investigated.”

Caridon Landlord Solutions, which specialises in helping landlords with tenants receiving Universal Credit, says it has been inundated with phone calls from landlords asking how to interpret the new number reference.

It feared many tenants could be accused of falling into rent arrears through no fault of their own if landlords were unable to update the tenant’s rent account.

Caridon Landlord Solutions MD, Cherrelle Collman, says: “There are still some landlords who were affected by the faulty system, who still haven’t yet been reconciled, but we are working with those who’ve been in contact with us to help them identify their payments as soon as possible.”

Landlords who have concerns about payments they have received could find this link useful: https://www.gov.uk/government/publications/universal-credit-housing-queries-routeway?utm_source=95f2768b-422b-4b96-944f-8765987bc1e9&utm_medium=email&utm_campaign=govuk-notifications&utm_content=immediate