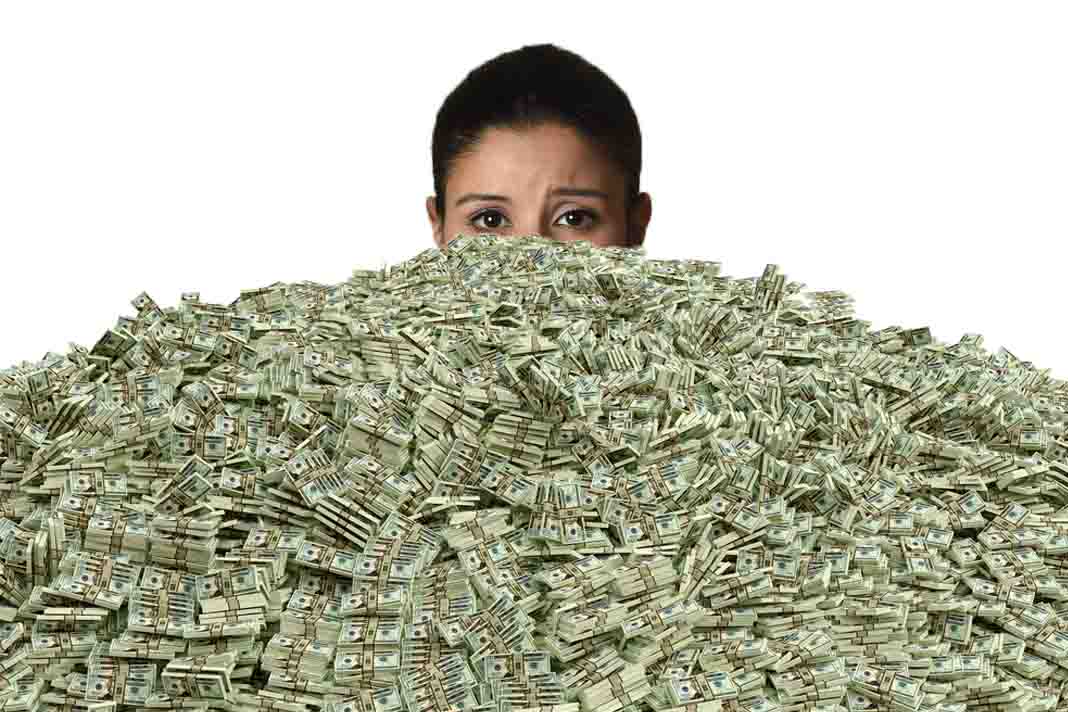 Tenants will take up to 14 months on average to repay rent arrears built up during the lockdown, it has been claimed.

Based on research by deposit replacement scheme Ome, the figures point to looming problems for some landlords as tenants stop paying their rent.

This is made worse by last Friday’s bombshell from housing secretary Robert Jenrick that the June deadline for his evictions ban is to be extended for a further two months to August.

Although Jenrick said his decision was based on a desire to protect tenants from eviction while they face losing their jobs or falling ill during the pandemic, it will also hugely increase the likelihood of a significant rent arrears mountain.

Ome reckons that on average tenants who fall into arrears will owe £5,754 by the end of August, assuming they stopped paying their rent in March, when the lockdown began.

Based on tenants being able to set aside 20% of their take-home income to pay their rent arrears, it would therefore take just over 14 months for those owing six months’ rent.

“Tenants and landlords alike are in a very tough spot,” says Matthew Hooker, co-founder of Ome.

“The Government has provided both tenants and landlords with some initial respite in the form of no evictions and mortgage holidays, however, this is only a temporary fix to a problem that isn’t going to go away any time soon.”

But some campaigners go much further, and Mayor of London Sadiq Khan last week refused to endorse calls for rent arrears to be waived once the crisis is over.