Home News Evictions ban will end on Sunday, says Master of the Rolls 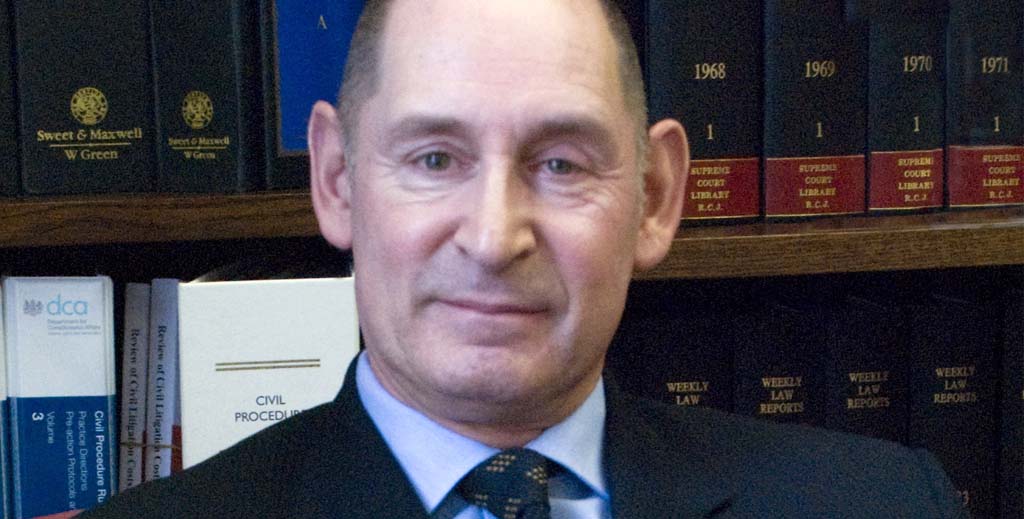 A clear indication that the evictions ban is to come to an end on Sunday has been published by the Master of the Rolls Sir Terence Etherton, leaving the government with little time or wiggle room to do a U-turn.

“If the government were to change its mind today then it would leave a lot of egg on the face of many groups and officials, so I can’t see it happening,” one lobbying organisation, which asked for anonymity, has told LandlordZONE.

Etherton has written a statement on the Courts and Tribunal Judiciary website announcing the resumption of possession cases on 20th September, although as this is a Sunday this will mean hearings re-starting on the 21st.

“A stay of proceedings in possession cases has been in operation, under various powers, since 26 March this year. That stay comes to an end shortly,” he says.

This hasn’t stopped the Labour party pressing the government to extend the ban, saying that “Coronavirus cases are rising, vast swathes of the country are set to be under local lockdown, and the Covid jobs crisis is set to get worse. This is no time for the Government to re-start evictions”.

Etherton’s statement is part of his department’s guidance on the resumption of possession cases which, most industry organisations have told LandlordZONE, gives the strongest possible indication that the government is unlikely to do another U-turn and extend the ban, despite pressure from Labour and Shelter.

Etherton also highlights the results of a judicial practice working group he put together in May, bringing together judges, court staff, government officials, legal representatives, the advice sector, and those representing landlords and tenants, mortgage lenders and borrowers.

“Together, supported by my office, they have worked tirelessly towards the aim of ensuring that the courts are as prepared as they can be for the resumption of possession proceedings. I am immensely grateful for the work that they have undertaken led by Mr Justice Knowles,” he says.