Home News ‘Don’t get caught out by shoddy evictions firms like I did’ warns... 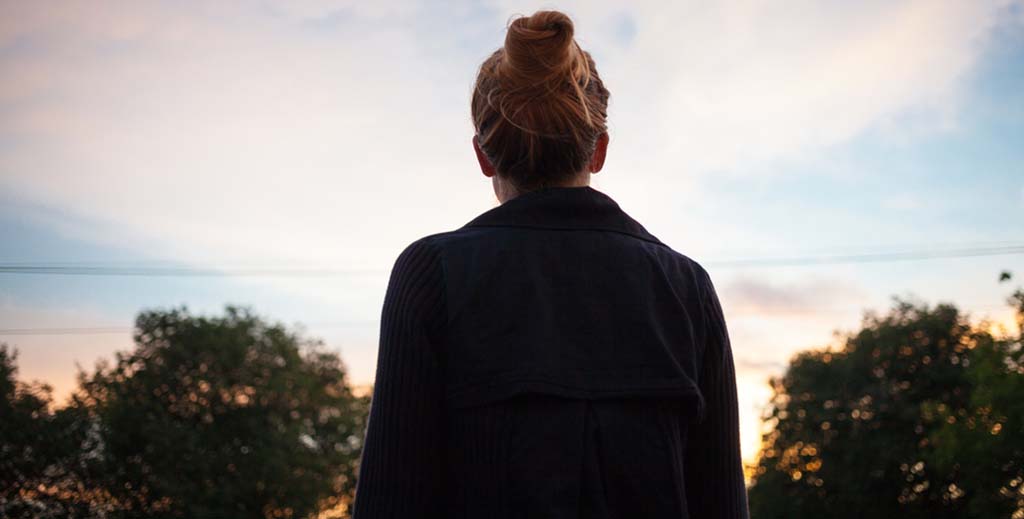 A landlord battling with an anti-social tenant has warned others to beware of shoddy firms masquerading as eviction experts after it cost her over £11,000.

Unregulated firm Hector and Finch Law Ltd promised to get rid of Anne’s abusive tenant – who has recently been charged with an aggravated hate crime against her – but its unprofessional behaviour led to her possession claim being thrown out by the court and a costly delay.

Anne, who lives in Cambridgeshire, bitterly regrets using the firm, which she found on Google, trusting their website reviews.

Hector and Finch has gone to ground, and she has since discovered that at least four of its previous incarnations have been dissolved during the last three years, listing the same person a common director with an address in Crawley.

The firm’s website is currently down for maintenance and Trustpilot reviews during the last 12 months reveal other disgruntled landlords who paid money to the firm but didn’t manage to evict tenants.

Anne originally paid Hector and Finch nearly £1,000 last September to help her serve a Section 8 notice after receiving death threats from the tenant.

“I was then told I wouldn’t be granted possession by the court and when I eventually got hold of the ruling, I found out that Hector and Finch had called themselves solicitors and their application was littered with errors,” she tells LandlordZONE.

She has since employed Landlord Action which successfully served a Section 21 and Section 8 in relation to arrears in June.

Anne is now waiting for the bailiffs to set a date for the eviction but is worried about what she’ll find as she knows the tenant has completely trashed the house.

She has managed to get back the money from her credit card company after proving that Hector and Finch had been incompetent, however, she now plans to sell the property five years earlier than planned, affecting her retirement plans, due to all the stress.

Adds Anne: “I’ve wasted five months by using that company and have been losing £2,000 in rent each month. I regret using them and should have checked them out on Companies House – I expect they’ll pop up again using a slightly different name, so I hope other landlords don’t get caught out by them like I did.”