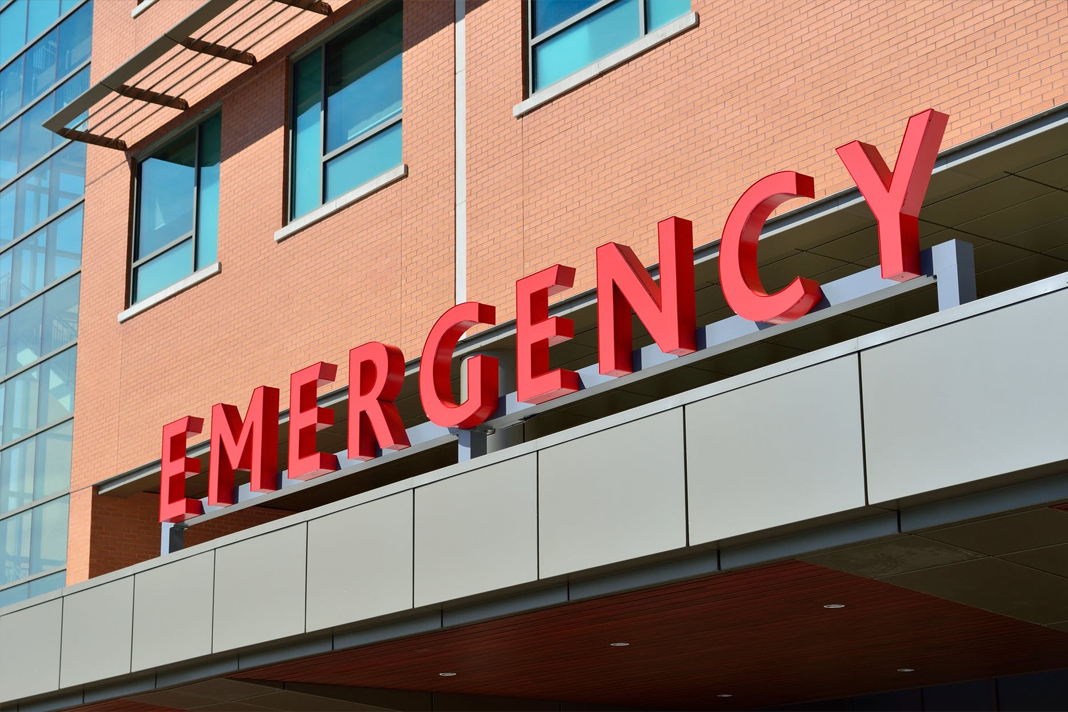 Recent research by a leading housing charity claimed renters were suffering health problems in private accommodation, but fact checkers have questioned its data.

A headline-grabbing claim that private renting is making millions of people ill has been debunked by independent fact checkers.

According to housing charity Shelter, almost a quarter of England’s 8.5 million private renters have been made physically ill by their housing in the past year.

Its survey claimed that concerns over affording the rent, poor conditions and the threat of eviction meant almost half had experienced stress or anxiety.

However, the UK’s independent fact checking charity Full Fact says this doesn’t mean the sickness was specifically caused by renting privately, as opposed to any other type of housing situation.

A poll of nearly 4,000 private renters were asked questions such as: “To what extent do you agree or disagree with each of the following statements? Housing problems or worries (e.g. affording the rent, poor conditions, losing my tenancy etc) have made me feel physically ill/sick in the last year.”

10% of the private renters surveyed strongly agreed and another 13% answered ‘tend to agree’, meaning around a quarter agreed to some extent.

Full Fact said because Shelter’s survey didn’t quiz homeowners or social renters, it couldn’t tell whether housing-related illness were more, or less of an issue among private renters.

Many landlords have already dismissed the survey’s findings as scaremongering. David Smith, policy director for the Residential Landlords Association (RLA), said: “We accept that, unfortunately, some private sector tenants will feel unhappy and stressed as a result of their housing but the same will apply to many social housing tenants and owner-occupiers.

“We accept also that not all landlords are perfect…but the overwhelming majority of private sector tenants are satisfied with their accommodation and enjoy a good relationship with their landlord.”